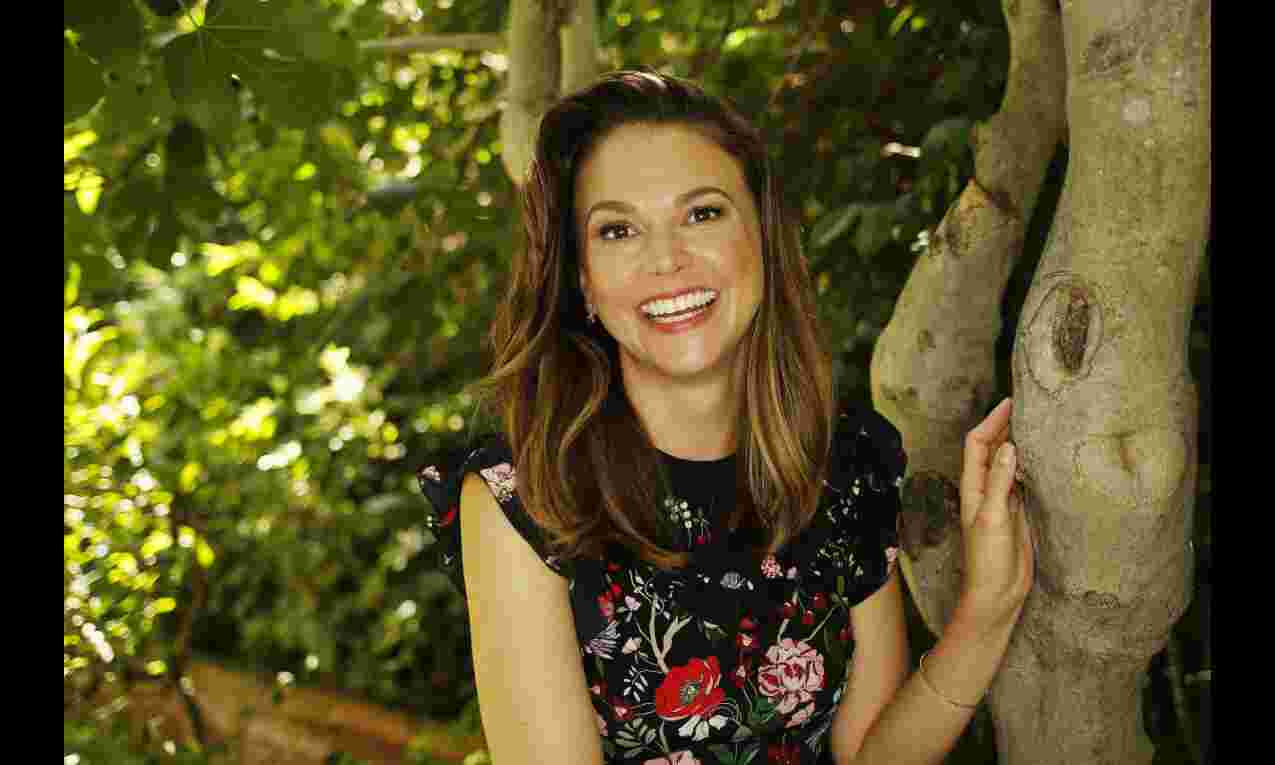 Los Angeles: Actor Sutton Foster has tested positive for COVID-19 for a second time since December, following which she will skip performances of the Broadway hit revival "The Music Man" until July 6.

Foster, who plays librarian Marion Paroo in the production at New York's Winter Garden Theatre, shared an update in an Instagram video on Monday.

"I'm so sorry to share this news but this morning I tested positive for COVID," she wrote in the caption of the post.

The actor's diagnosis comes weeks after Hugh Jackman, her co-star on "The Music Man", had also contracted the virus.

Foster, known for the rom-com series "Younger", further stated that standby actors Audrey Cardwell and Kathy Voutko will fill in for her at the upcoming performances of Meredith Willson's musical comedy.

"You're all in good hands with Audrey Cardwell and Kathy Voutko as Marion Paroo. Love to everyone at the Winter Garden Theatre and see you all soon," she wrote.

Jackman, who returned to the show on June 22, had announced his second bout with the illness a day after appearing with the cast at the Tony Awards, held on June 12.

Both Foster and Jackman had previously tested positive for COVID-19 back in December during the musical's previews.