Suspense from Amazon is killing the team: Manoj Bajpayee 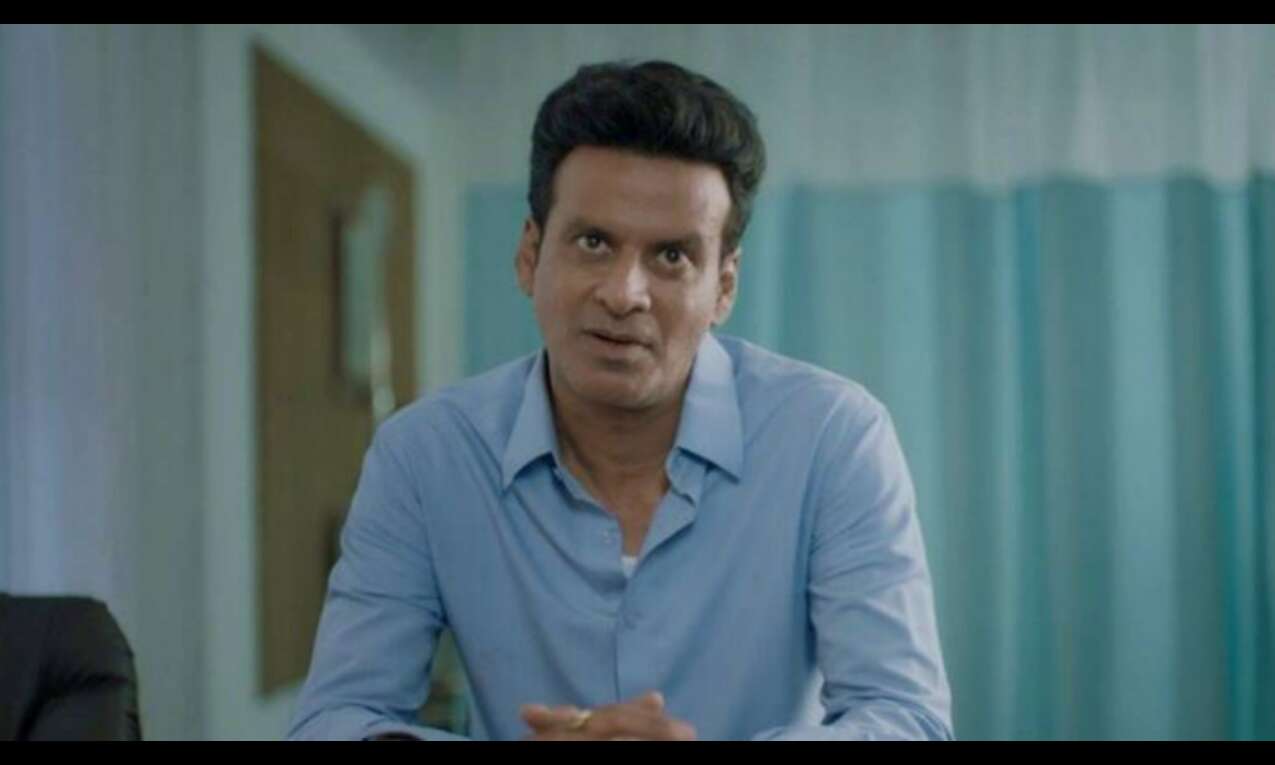 New Delhi: National Award winner Manoj Bajpayee says like fans, the team of his hit web series "The Family Man" is also waiting for the streamer Amazon Prime Video to announce the premiere date of its highly anticipated third season.

"The suspense from Amazon is killing the 'The Family Man' team because for now we don't have an answer," the actor, who fronts the popular show, told PTI on the sidelines of the FDCI X Lakme Fashion Week here.

The second season of "The Family Man", which premiered last June, was lapped up by viewers. The first season, which debuted on Amazon in late 2019, also received glowing reviews.

Bajpayee has a packed slate ahead with projects like "Gulmohar", Kanu Behl's "Dispatch", "Joram" with his "Bhosle" director Devashish Makhija, and "Pahaadon Mein" and "Soup", a Netflix series, his third collaboration with director Abhishek Chaubey after "Ray" and "Sonchiriya".

"I'm currently shooting for 'Gulmohar' and I finished 'Dispatch' recently. I'll start the 'Joram' shoot in May. Then there is a film 'Pahaadon Mein' by Raam Reddy ('Thithi') that I have completed. There's also one series 'Soup' for Netflix with Abhishek Chaubey," the 52-year-old actor said.

"I think next year is going to be busy. People will be either entertained or get tired of me," he quipped.

On Wednesday, Bajpayee turned showstopper for designer Samant Chauhan, a fellow Bihari and "a friend whom I have known for so many years".

Chauhan showcased his clothing line 'Winter rain', a depiction of re-imagining a world with flashes of blur colours after rain, gloomy space and foggy vision.

The collection was a marked departure from the Delhi-based designer's previous works, with Chanderi silk blended with organza and cotton for fabrics and a heavy metallic look.

Interestingly, Bajpayee walked for Chauhan a decade ago. The actor, who took to the stage on day one of the fashion gala wearing a grey suit, said he was nervous about walking the ramp.

"I have done the theatre for so many years but wearing something designed by Samant Chauhan is a big thing. Also facing the crowds, not only do I feel uncomfortable but also a little embarrassed," he added.

Describing his style as "casual and comfortable", Bajpayee said he prefers jeans and a T-shirt for his day-to-day use.

"During my shooting days, I'm never out of my track pants and T-shirt. It's something very easy to wear. Since most of the days as an actor you wear your costume, you should go for something you can wear easily," he said.

The season fluid FDCI X Lakme Fashion Week is being held on the ground at Major Dhyan Chand National Stadium. The fashion gala will close on Sunday.