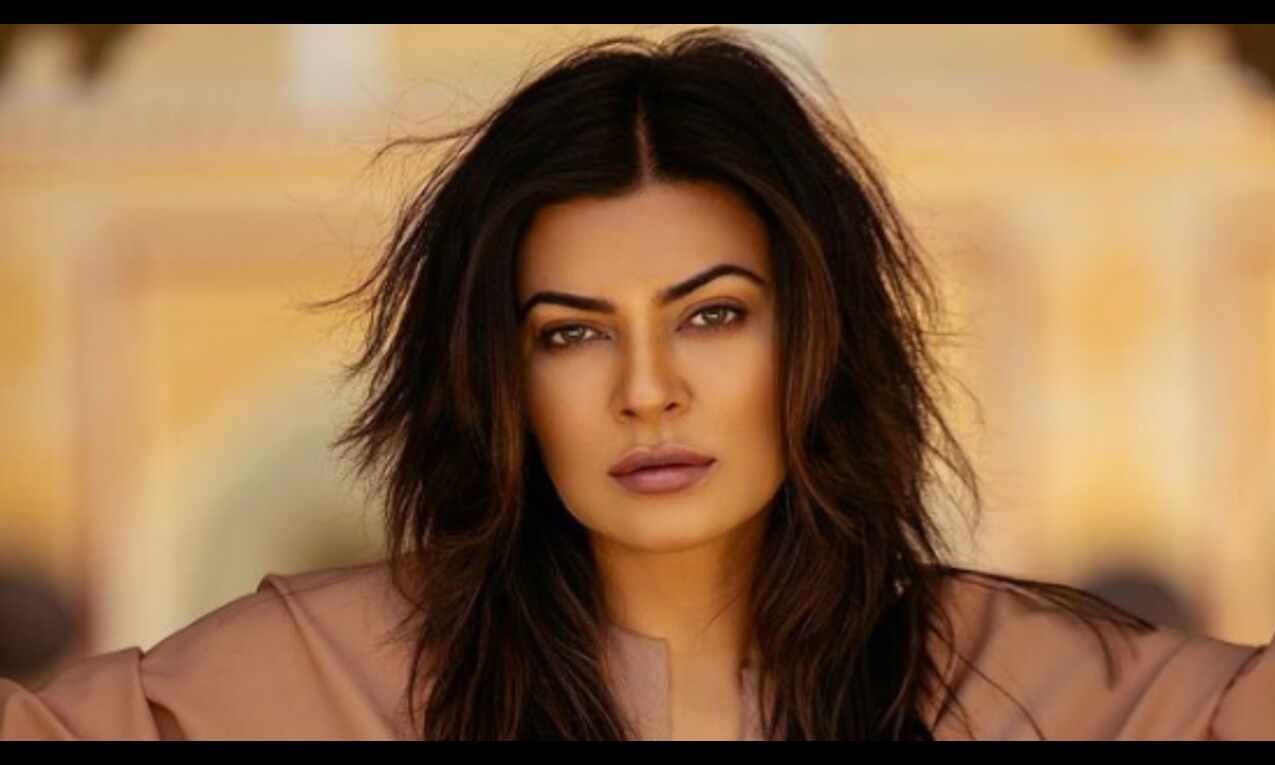 Mumbai: Clapping back at trolls for calling her 'a gold digger' after former IPL chairperson Lalit Modi made their relationship official, Bollywood star Sushmita Sen on Sunday said it was amusing to see many unknown friends and acquaintances passing comments on her personal life.

The former Miss Universe, who has often proclaimed her love for diamonds, said she digs "deeper than gold".

"The so-called intellectuals with their idiosyncrasies. The ignorant with their cheap and at times funny gossip. The friends I never had and the acquaintances I've never met. All sharing their grand opinions and deep knowledge of my life and character monetising the 'gold digger' all the way!!! Ah these geniuses!!! I dig deeper than gold and I've always (famously) preferred Diamonds!! And yes, I still buy them myself!!! (sic)" Sen wrote in an Instagram post.

Lalit Modi, the London-based founder of the Indian Premier League, on Thursday night, set social media abuzz with a tweet on his relationship with the "Aarya" star. He had referred to Sen as his "better half" and said the relationship marked "a new beginning of a new life".

In her latest post, Sen said it was heartbreaking to see how "miserable and unhappy the world around us" was becoming.

"Perfectly centred in my being and my conscience I love how nature merges all its creation to experience oneness and just how divided we are, when we break that balance," the 46-year-old captioned a photo of hers standing in a pool.

Sen, who took no names in her post, thanked her fans and well-wishers for their continued love and support.

"Please know, your Sush is absolutely fine because I've never lived on the transient borrowed light of approval and applause. I am the Sun perfectly centred in my being and my conscience!! I love you guys!!! (sic)" she added.

After Lalit Modi, 56, shared the tweet earlier this week, speculations about his and Sen's wedding started doing the rounds on social media. In a follow-up tweet, the businessman had clarified they were just "dating".

On Friday, Sen said on Instagram that she was in a happy place and "not married" as she shared a photograph with her daughters - Renee and Alisah.