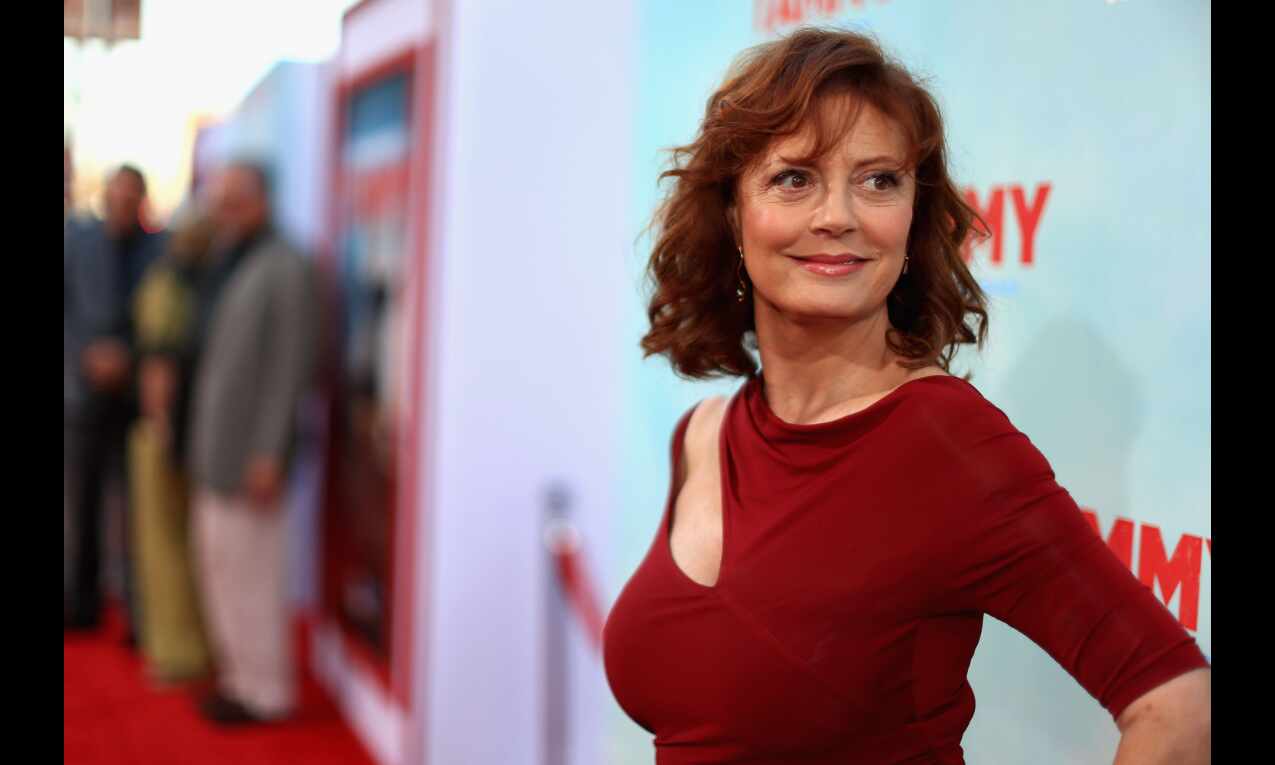 Los Angeles: Actor Susan Sarandon and rapper Fat Joe are set to lead the voice cast of the animated comedy series "The Movers" being developed at Fox.

According to Variety, the show is based on an original idea by Sarandon, her son Jack Henry Robbins, and Danielle Uhlarik.

Robbins and Uhlarik are writing the script and will serve as co-creators and executive producers along with Sarandon.

The Movers is described as a half-hour workplace comedy that explores New York City through the dysfunctional employees of the 78th-ranked moving company in Manhattan.

Sarandon is also working with Fox on the country music drama Monarch.