Surreal and magical: Sohum Shah on completing 10 years in Bollywood 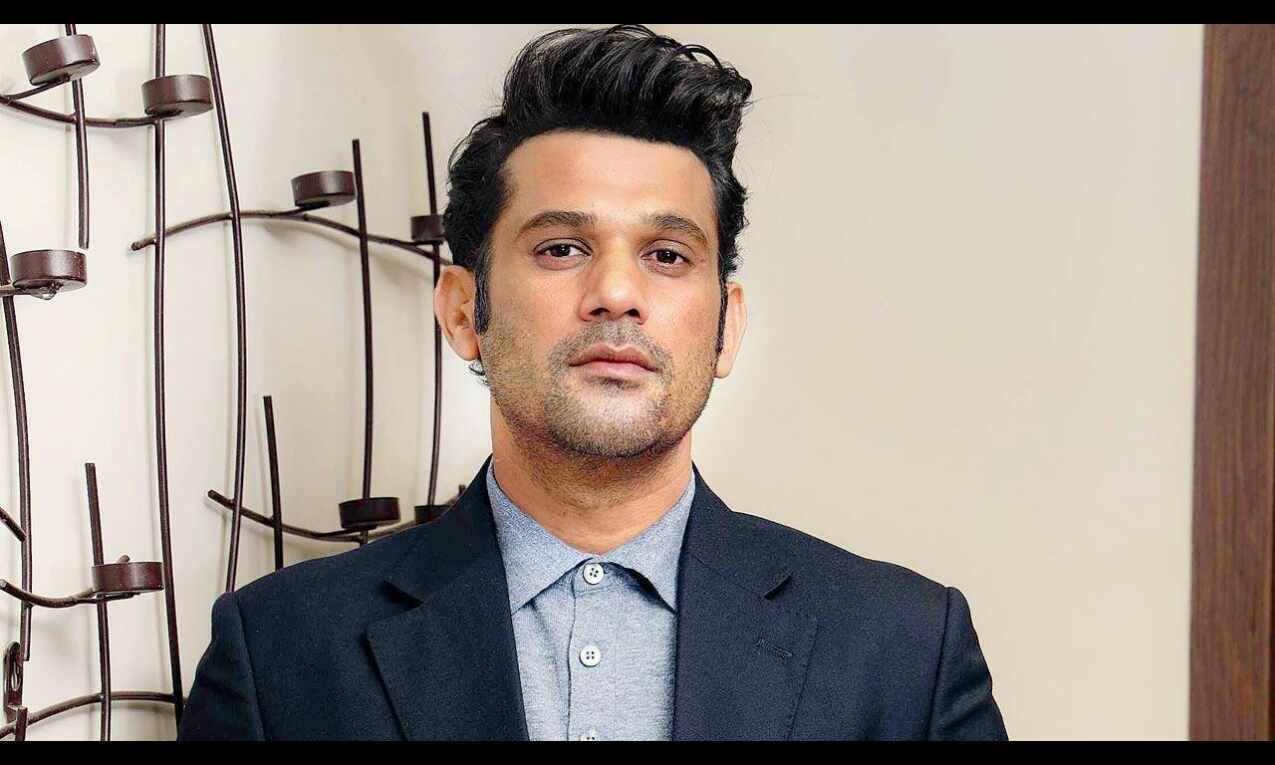 Mumbai: From being a fan of film stars to sharing screen space with them, actor-producer Sohum Shah says it has been a "surreal" decade-long journey in the movies.

The actor, who will next be seen in the second season of the acclaimed SonyLIV series "Maharani", has films such as "Ship of Theseus", Tumbbad, The Big Bull and Simran to his credit.

Shah recalled how he had travelled a long way to see versatile actor Manoj Bajpayee who was shooting in his hometown Sri Ganganagar, Rajasthan.

"When I look back at my journey, it is so surreal. It has not been easy and I come from a place where we have been fans of actors and their work. There was a time when Manoj Bajpayee sir was shooting in Sri Ganganagar, so I travelled 30-40 km just to have a glimpse of him. I used to dream back then that I would one day become an actor and today, I am part of this industry, I am acting, producing projects," the 39-year-old actor said in a statement.

Featuring in a niche, an acclaimed film like Anand Gandhi's Ship of Theseus (2013) as well as working with the late acting great Irrfan Khan in 2015's Talvar, Shah said he is grateful for the opportunities that came his way.

He has also served as producer on "Ship of Theseus" and "Tumbbad", the 2018 period horror drama directed by Rahi Anil Barve.

"It has been a magical journey. I am excited about how this journey unfolds ahead," he added.

He also took to social media to express his gratitude to his fans and mark his 10 years in the movies.

Besides "Maharani" season two, Shah will also be seen in "Dahaad", a Prime Video series.