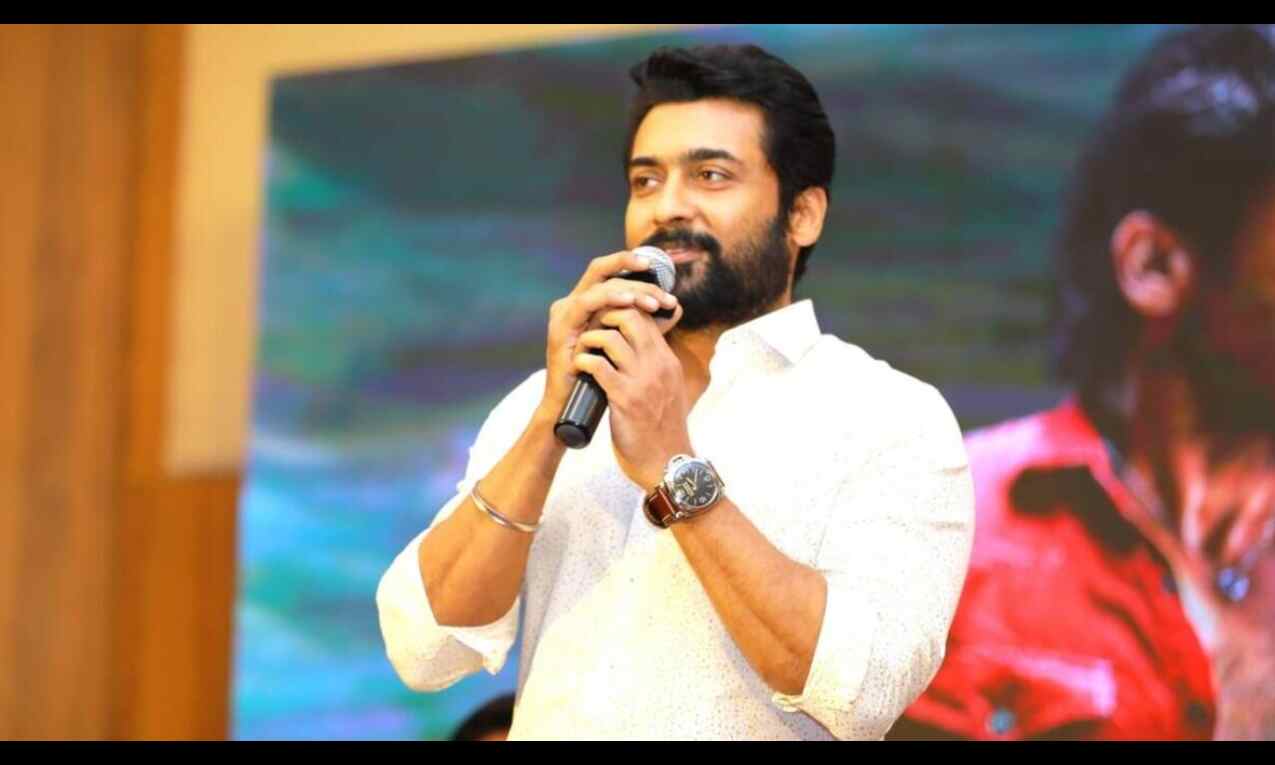 New Delhi: South star Suriya on Wednesday confirmed that he will be making a special appearance in the Hindi remake of his Tamil film Soorarai Pottru.

The remake is being directed by Sudha Kongara, who also helmed the original, which premiered on Prime Video in November 2020.

In a post on Twitter, Suriya shared a photo with Kumar and said he had a great time shooting for his "brief cameo" in the movie.

"@akshaykumar sir to see you as #VIR was nostalgic! @Sudha_Kongara can see our story beautifully coming alive again #Maara! Enjoyed every minute with team #SooraraiPottru Hindi in a brief cameo!" the 46-year-old actor wrote in the caption.

"Soorarai Pottru (Praise the brave)" followed the story of Nedumaaran Rajangam or "Maara", played by Suriya, who sets out to make the common man fly and in the process takes on the world's most capital-intensive industry with the help of his family, friends and sheer will power.

The film was partly inspired by events from the life of Air Deccan founder Capt G R Gopinath.

Vikram Malhotra-led Abundantia Entertainment and 2D Entertainment, led by Suriya, Jyothika Sadanah and Rajsekar Pandian, are partnering for the Hindi remake, which was announced in July last year.