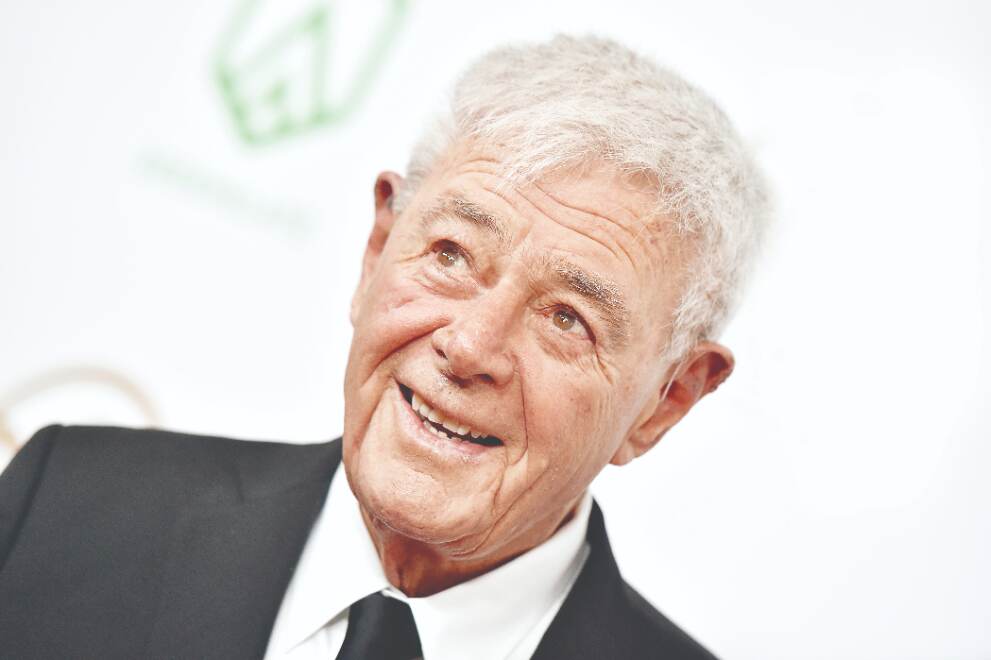 Los Angeles: Hollywood veteran filmmaker Richard Donner, known for directing blockbuster and classic films such as 'Superman', 'The Goonies' and 'Lethal Weapon' franchise, passed away at 91.

"Donner passed away on July 5," his producer-wife Lauren Schuler Donner told 'Deadline'. However, she did not reveal the cause of his death.

Donner, whose real name was Richard Donald Schwartzberg was born in New York to Jewish parents in 1931.

Early in his career, Donner had aspired to be an actor but found his calling in direction.

His early work included directing episodes of television shows such as 'The Rifleman', 'The Twilight Zone', 'The Man from U.N.C.L.E.', 'Gilligan's Island' and 'Perry Mason'.

Donner made his feature directorial debut with 'X-15 (1961) but his big breakthrough came 15 years later when he directed the horror movie 'The Omen' (1976). Starring Gregory Peck, David Warner and Lee Remick, the film was a major box office hit and got nominated for two Oscars, eventually taking home one.

He found further acclaim when he directed 1978's 'Superman', starring Christopher Reeve as the Man of Steel along with Margot Kidder, Marlon Brando, Gene Hackman and Ned Beatty. Prominent Hollywood personalities, including Steven Spielberg, Mel Gibson and 'The Goonies' star Sean Astin paid their tributes to the late filmmaker.

"Dick had such a powerful command of his movies and was so gifted across so many genres," said Spielberg.

Gibson shared, "Richard undercut his talent and greatness with a huge chunk of humility referring to himself as 'merely a traffic cop'." "Donner commanded attention and he laughed like no man has ever laughed before," said Astin