'Superheroing' is not always that easy: Zendaya 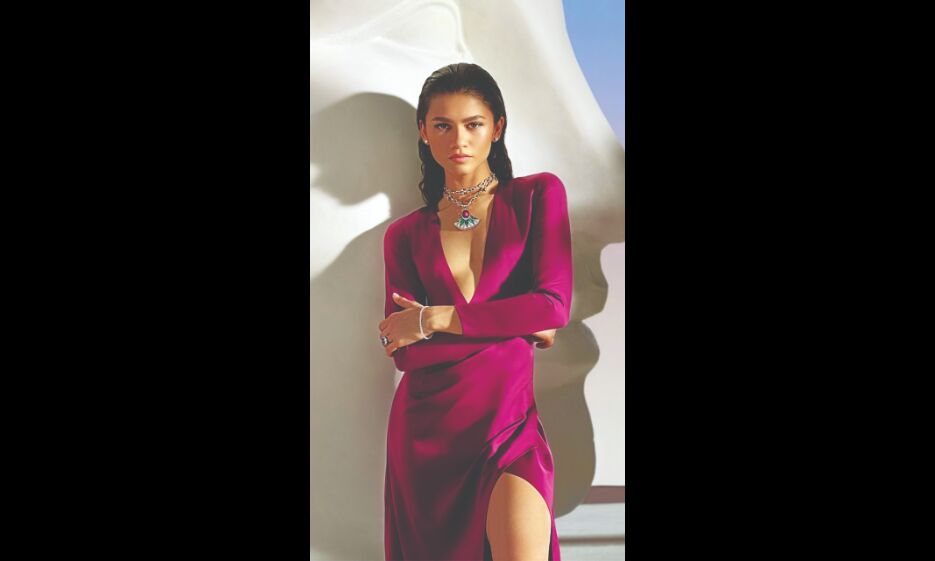 Zendaya, the star of 'Spider-Man: No Way Home', responded to rumours that she would portray Spider-Woman.

The new picture, directed by Jon Watts, will centre on Spider-Man confronted with the universe and Zendaya will reprise her role as MJ opposite Tom Holland as Peter Parker and Jacob Batalon as Ned Leeds for the third time. A large returning cast will join the trilogy, including Benedict Cumberbatch as Doctor Strange, Jamie Foxx as Electro, Alfred Molina as Doc Ock and others.

Rumours concerning Spider-future Man in the 'MCU' have been circulating in anticipation of No Way Home's success. In November, as per 'Screenrant', producer Amy Pascal seemed to affirm that a new Spider-Man trilogy starring Holland as the friendly wall-crawler is in the works, but with just her words to rely on, this is only a hazy assurance at best.

One guy asked Zendaya: "Are you mad you are not Spider-Woman?" The actor, for her part, reassures the kid she was fine with being just MJ as she said, "You know, I cannot say that I'm mad. If there is anything that I have learned it is that, you know, superheroing is not always that easy. So, I'm good."

In other news, Spider-Woman will be voiced by Issa Rae rather than Zendaya

in the upcoming animated feature

'Spider-Man: Across the Spider Verse'. Even if she is portraying a unique character, MJ does not become Spider-Woman in the comics.