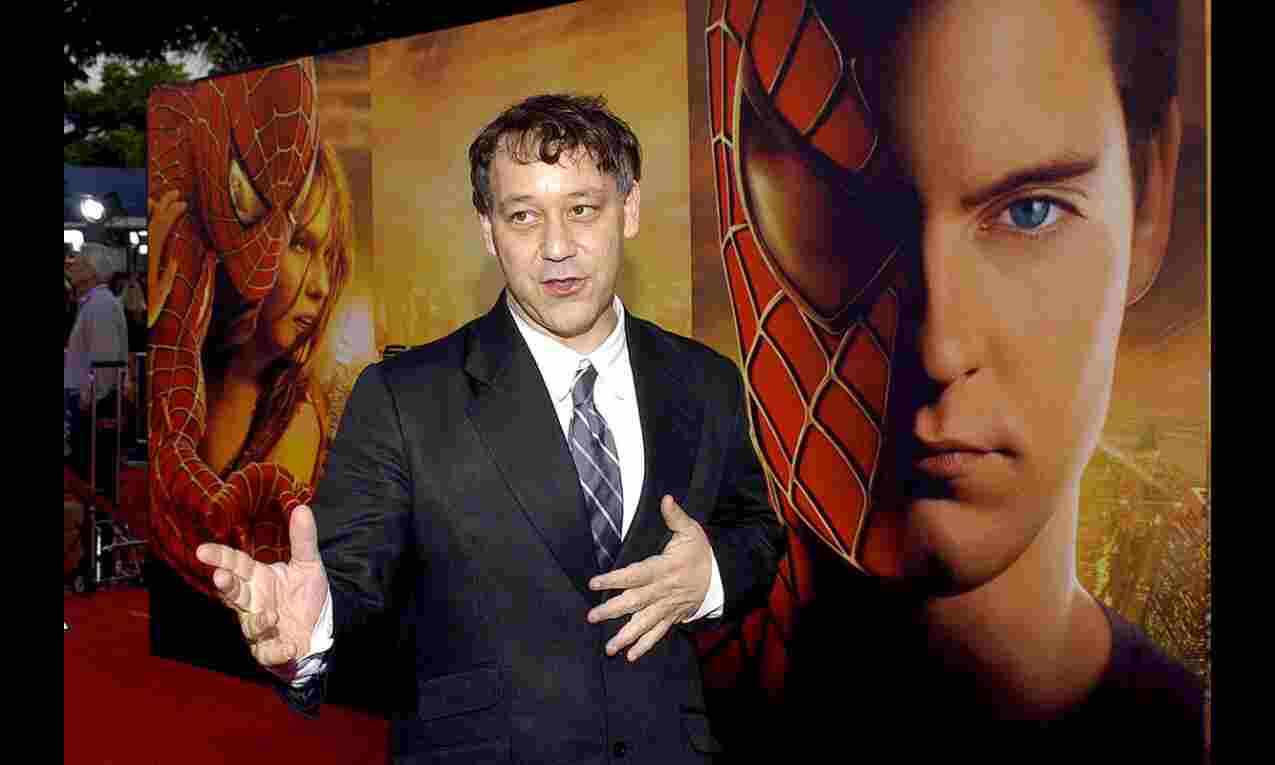 Mumbai: The idea of a superhero, a character rising against all odds to save the day, is inspiring enough to keep the films relevant and popular, believes Doctor Strange in the Multiverse of Madness director Sam Raimi.

The filmmaker, the brain behind the Toby Maguire-led Spider-Man film trilogy as well as popular horror movies Evil Dead, Dark Man and Drag Me to Hell, said audiences resonate with both the flaws and willpower of superheroes.

"What makes a superhero so popular is that the audience can identify with the human being at the core. They recognise them as somebody they can relate to, somebody that's human and has flaws. They see that person facing obstacles and rising against them. These stories show what they're capable of. It shows what's possible in a very positive way. That's the reason we tell stories to inspire and uplift the audience. And as long as they do that, I think they'll continue to be very popular," Raimi told PTI in a virtual roundtable interview.

Raimi said he "loves" Marvel superhero stories and took up the film as a challenge.

"I love these Marvel superhero stories. But it's also exciting as a filmmaker because it's so challenging that the project is so overwhelming, it can be terrifying as a project to take on. But in doing it you solely conquer these problems and that's a great rewarding sense," he added.

The sequel follows Doctor Strange (Cumberbatch) as he tries to contain the aftermath of the multiverse-fracturing spell he cast in the 2021 hit film Spider-Man: No Way Home which caused villains from across the multiverse to spill over into the central Marvel Cinematic Universe (MCU) timeline.

With this project, Raimi said it was important for him to not only create but also present the concept of multiverse accurately to the audience.

To bring his and writer Michael Waldron's vision to the screen, the filmmaker worked with production designer Charles Wood, whose credits include some of the studios' biggest blockbusters such as Guardians of the Galaxy, Avengers: Age of Ultron, Doctor Strange, Avengers: Infinity War and Avengers: Endgame.

"I needed a great definition of what these different places were. How do they feel, how do they sound out of, how do they look or the textures like and for that I needed a great crew of artists, which I had led by my production designer Charles Woods and also by my cinematographer. We worked together to get the feel of the universe one to two. What Michael had written was a journey for the first time in Marvel Cinematic history of characters that were moving out of our universe into others. I wanted that experience to be specific and unique for the audience," he said.

The biggest task, according to Raimi, was to get the script right and he is thankful to Waldron for bringing everything together in a logical way.

For Waldron, it was a complicated process to present the multiverse as a real place

"It has to actually be a fully realised, lived-in world with its own history, character backstories, internal logic and make it exciting and believable for the audience," the writer said, adding that while it was important to be technically sound, he made sure to not leave out the emotions.

"A successful multiversal story is one that needs to be experienced through the eyes of the characters that we care about, like Stephen Strange, Wanda and reacting to it in a human relatable way," the screenwriter said.

Doctor Strange in the Multiverse of Madness, released in theatres across India in English, Hindi, Tamil, Telugu, Kannada and Malayalam on May 6.