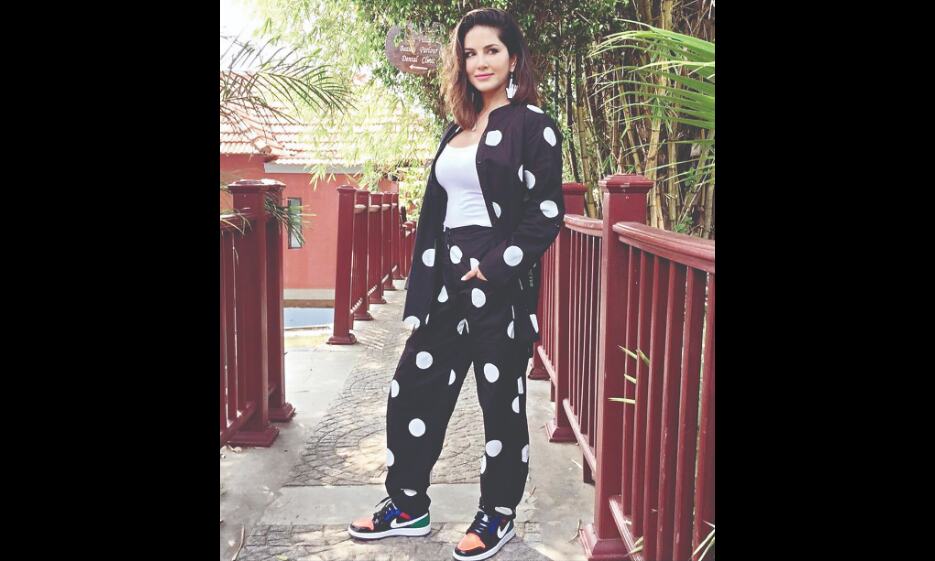 Bollywood actor Sunny Leone has alleged that her PAN card was misused in loan fraud.

The actor, in a now-deleted tweet, alleged that her PAN was used to procure a loan of Rs 2,000.

Leone tweeted, "Some idiot used my PAN to take Rs 2000 loan," reported moneycontrol.com. She also added that a financial firm did 'nothing' to help her.

After her issue was resolved, the actor took to her handle again to thank the financial firm and said, "I know you will take care of all the others who have issues to avoid this in the future. No one wants to deal with a bad CIBIL! In reference to my previous post."

While she was at it, the actor also reached out to another person tangled in a similar situation.

The 'Twitter' user tagged the actor in a tweet that read, "I complained everywhere - cybercrime, consumer form and I visited their head office in Gurgaon. Their manager told me the issue will resolve, but still, they keep calling me and asking for a loan which I did not take. There are 1000+ cases of scams from 'Dhani'. Please look into this."

The actor shared the post and said, "Help this person!"