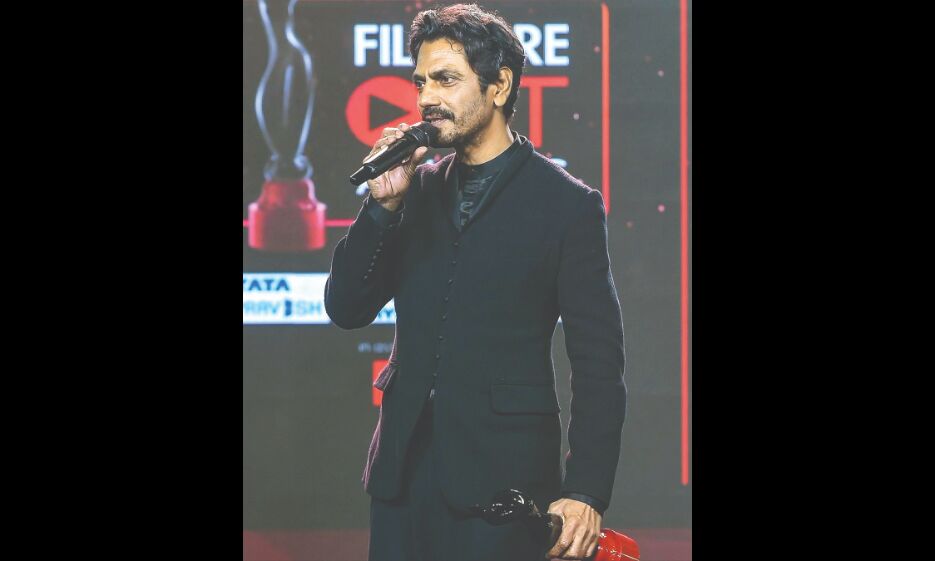 Sudhir Mishra's 'Serious Men', adapted from Manu Joseph's intricately written novel by the same name, has thrived ever since its release. After an Emmy nomination to their credit, the film scored big at the recently held 'Filmfare OTT Awards'.

Picking up the coveted lady for the 'Best Film' and Siddiqui picking up the top win of 'Best Actor (Web Original Film)', the makers proved yet again that power of content is insurmountable in today's times.

Talking about the big win, Siddiqui said, "It is an important film that has done with great finesse. Sudhir Bhai and I along with the team worked on the layers and nuances which is what makes these characters memorable. Sudhir has the ability to take a simple scene and add his quirk, making it one cracker of a scene. I am so incredibly happy that the film won and people recognised our effort and flair."

"Awards are a reiteration that you are headed down the right road. I am so grateful that my vision for the film has been celebrated by both critics and the audience. We have finally been able to create a cinematic landscape where fine stories are championed. It is a space we have toiled hard to achieve and yearned long to get to. We are finally here and this win is indicative of everything that has changed for the better. I am overjoyed and feel more empowered to go braver with my stories," said Mishra.