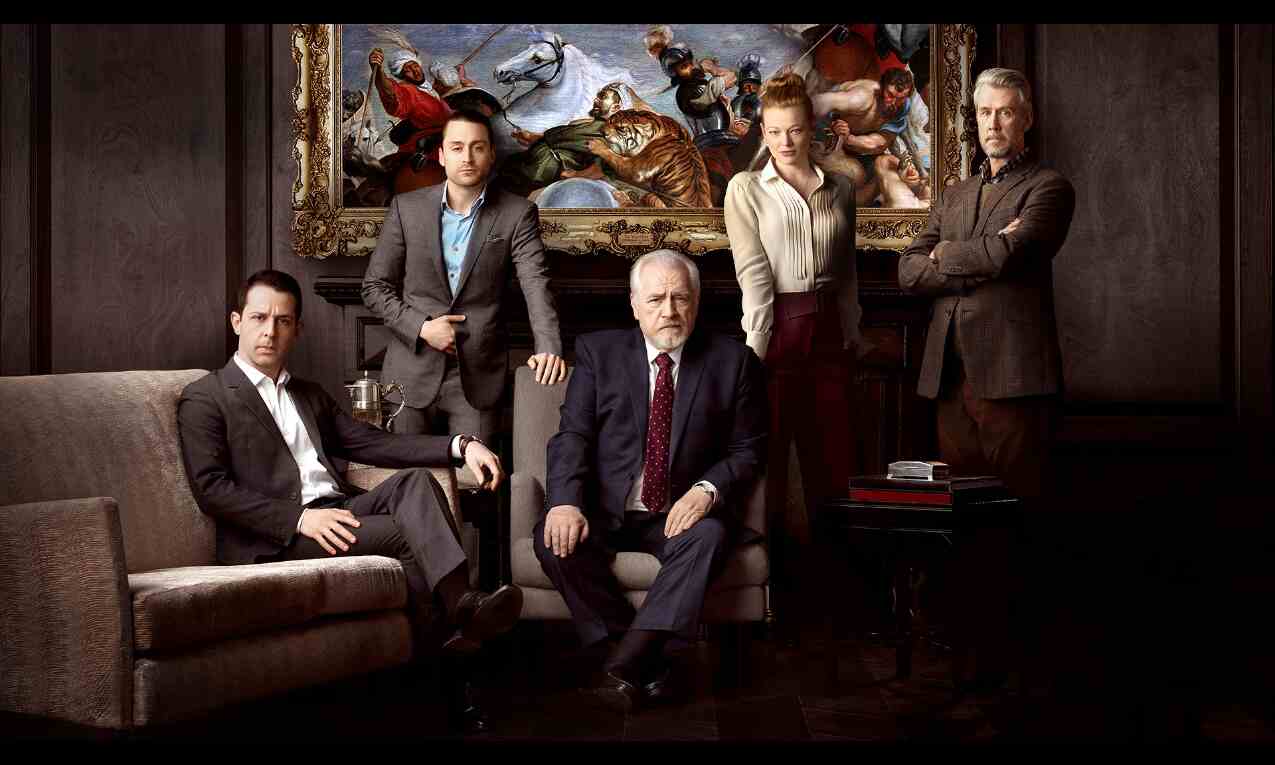 Los Angeles: Succession received a leading 25 Emmy nominations on Tuesday, but the satirical drama about the rich and ruthless has a landmark rival in Squid Game, the first non-English language series to vie for television's top honour.

Squid Game, a South Korea-set drama in which the poor are fodder for brutal games, earned a best drama nomination and 13 other bids for September's Emmy Awards. Succession captured the best drama trophy and eight other awards when it last vied for Emmys, in 2020.

Ted Lasso was the top comedy series nominee with 20 bids and has the chance to earn its second consecutive best comedy trophy, as academy voters proved undeterred by its sophomore season turn to the emotional dark side.

Other top nominees included the tropical resort-set anthology dramedy The White Lotus, which also received 20 nominations; the comedies Hacks and Only Murders in the Building with 17 bids each and teenage dysfunction drama Euphoria. Its star, Zendaya, was crowned best actress in 2020 and was nominated again.

Departing series that might have expected salutes were snubbed, including the beloved family drama This Is Us, which received one bid, for original music and lyrics.

Ozark, which wrapped its run last season, fared better, with 13 bids including the best drama series.

The final season of Insecure earned a lead comedy actress bid for its creator-star Issa Rae. At the same time, the return of Atlanta brought its creator and lead Donald Glover a shot at the best actor trophy to bookend his 2017 award.

The crowd-pleasing and acclaimed Abbott Elementary made a splashy debut in its first year, earning a best comedy nod and a lead acting bid for its creator, Quinta Brunson.

The other nominees for best comedy series are Barry; Curb Your Enthusiasm; Hacks; The Marvelous Mrs. Maisel; Only Murders in the Building; Ted Lasso and What We Do in the Shadows.

The modern vampire comedy What We Do in the Shadows and Yellowjackets, a combined thriller and coming-of-age saga that's created a major buzz, showed Emmy voters have both a sense of humour and adventure.

Only Murders in the Building, a cheery crime romp headed by the charmingly unlikely trio of Selena Gomez, Steve Martin and Martin Short, earned best comedy actor bids for its veteran stars but left Gomez off the list.

Netflix's global sensation "Squid Game followed in the footsteps of the 2020 Oscar darling Parasite, also made in South Korea. But Pachinko, a sweeping and much-lauded South Korean family drama failed to garner any Emmy nods.

Emmy rules allow for a non-English language show with a U.S. production partner to compete, but it took the rise of streaming services to make it happen.

The Emmys were once dominated by broadcast and later cable shows made primarily for North America, but streamers target that market and a wide swath of others and find that shows made in Asia, Europe and elsewhere can carry worldwide.

The show already had proved a groundbreaker at this year's Screen Actors Guild, where Lee and Jung received the first guild acting trophies for a non-English language show.

The longstanding lack of shows with any dialogue other than English is demonstrated by NBC's 1980 miniseries Shogun, based on the James Clavell novel about early 17th-century Japan. The bilingual production by a U.S. studio was a pioneer but not a trend-setter when it won the best-limited series Emmy and acting nods.

The limited series nominees are Dopesick; The Dropout; Inventing Anna; The White Lotus and Pam & Tommy.

The nominees for variety of talk series are The Daily Show with Trevor Noah; Jimmy Kimmel Live; Last Week Tonight with John Oliver; Late Night with Seth Meyers and The Late Show with Stephen Colbert.

Television Academy President Frank Scherma kicked off the nomination announcement by saying that a record number of shows had been submitted, which reflects that series production was at an all-time high after being drastically reduced during the pandemic.

The Emmy ceremony is set for September 12 and will air on NBC, with a host yet to be announced.