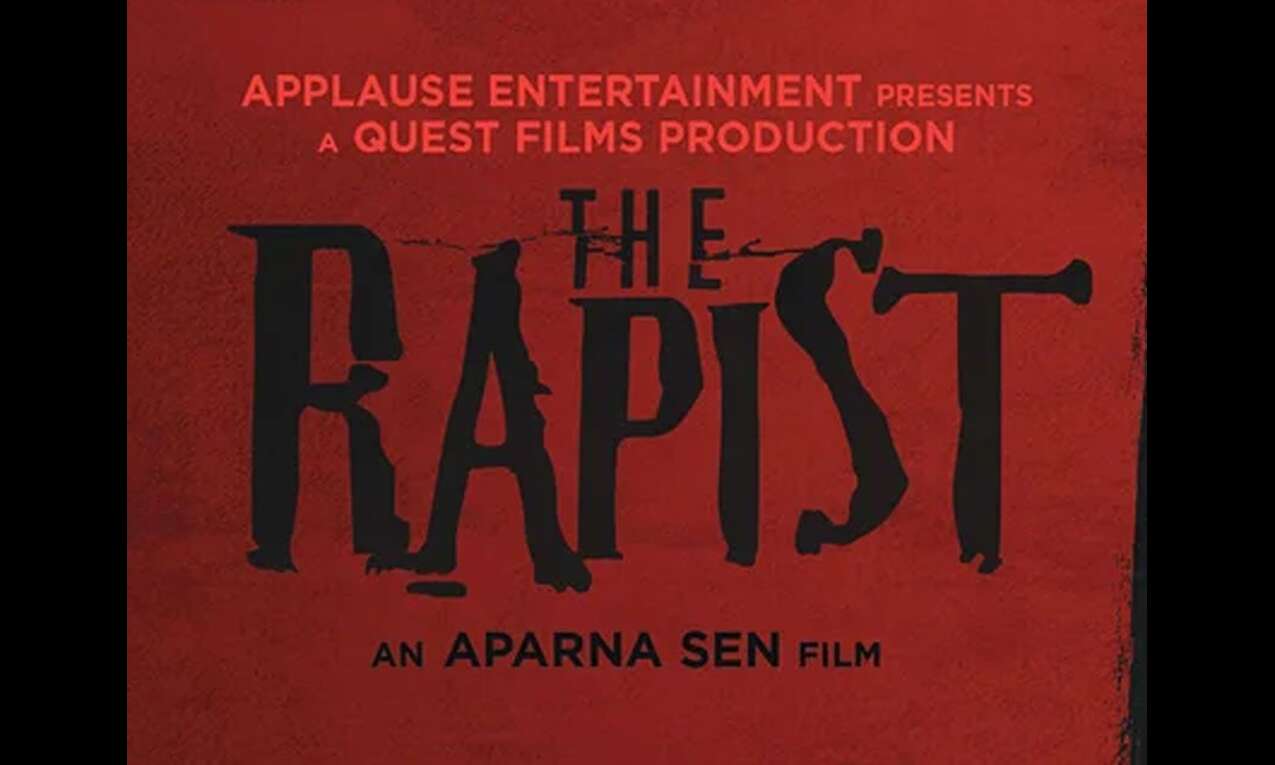 London: Starting with the world premiere of the Taapsee Pannu-led thriller "Dobaaraa", this year's London Indian Film Festival (LIFF) opens next week in London with a strong female line-up of Indian actors and filmmakers.

The LIFF 2022 includes the European premiere of "The Rapist", starring Konkana Sen Sharma and Arjun Rampal, followed by a discussion with the award-winning director of the film Aparna Sen.

Also included in the programme is Rebana Liz John's documentary "Ladies Only", which explores feminist themes through observing the female-only compartments of Mumbai's packed commuter trains.

"We are delighted at the exceptionally strong cavalcade of exciting new premieres at this year's festival in 10 different languages and some very rare in-person talks headlined by India's greatest woman filmmaker Aparna Sen," said the festival director Cary Rajinder Sawhney.

The film gala opens on Thursday with the premiere of "Dobaaraa", directed by filmmaker Anurag Kashyap and produced by Shobha Kapoor and Ektaa R Kapoor's Cult Movies a new wing under Balaji Telefilms.

"I feel ecstatic for 'Dobaaraa' and its presence amidst various internationally celebrated films from around the globe 'Dobaaraa' is our first film under Cult Movies, our new film division which is set to tell compelling, edgy and genre-bending stories," said Ektaa Kapoor.

Among other UK premieres at the annual film festival celebrating Indian cinema in London, which runs until July 3, are Pan Nalin's uplifting homage to celluloid "Chello Show" and Anik Dutta's "Aparajito", a tribute to legendary director Satyajit Ray's journey of making his first film the cult classic "Pather Panchali".

An intimate look at modern-day Kolkata, "Once Upon a Time in Calcutta" by Aditya Vikram Sengupta and set against a score by Oscar-winning A R Rahman, who is also executive producer, "No Land's Man" starring Nawazuddin Siddiqui, are among some of the other highlights this year.

Under the festival's 'Save the Planet' strand, ecological and climate themes are explored in "The Road to Kuthriyar", "No Ground Beneath My Feet" and "Hatibondhu".

"This year's programme is packed with exciting, entertaining and thought-provoking films, including films which align with Integrity International Trust's concerns around human rights, particularly relating to children, minorities and women and environmental issues depicted in several of the festival's powerful premieres," said Tony Matharu, chairman of Blue Orchid Hotels and Integrity International Trust, who is the title sponsor and patron of the LIFF.

Selections from the diaspora include British-Indian comedy "Little English" and a special screening of Richard Attenborough's classic "Gandhi" to celebrate the 40th anniversary of this multi-Oscar winner.

Apart from its London's leg, the film festival also travels to Birmingham until July 5 and Manchester until July 6.