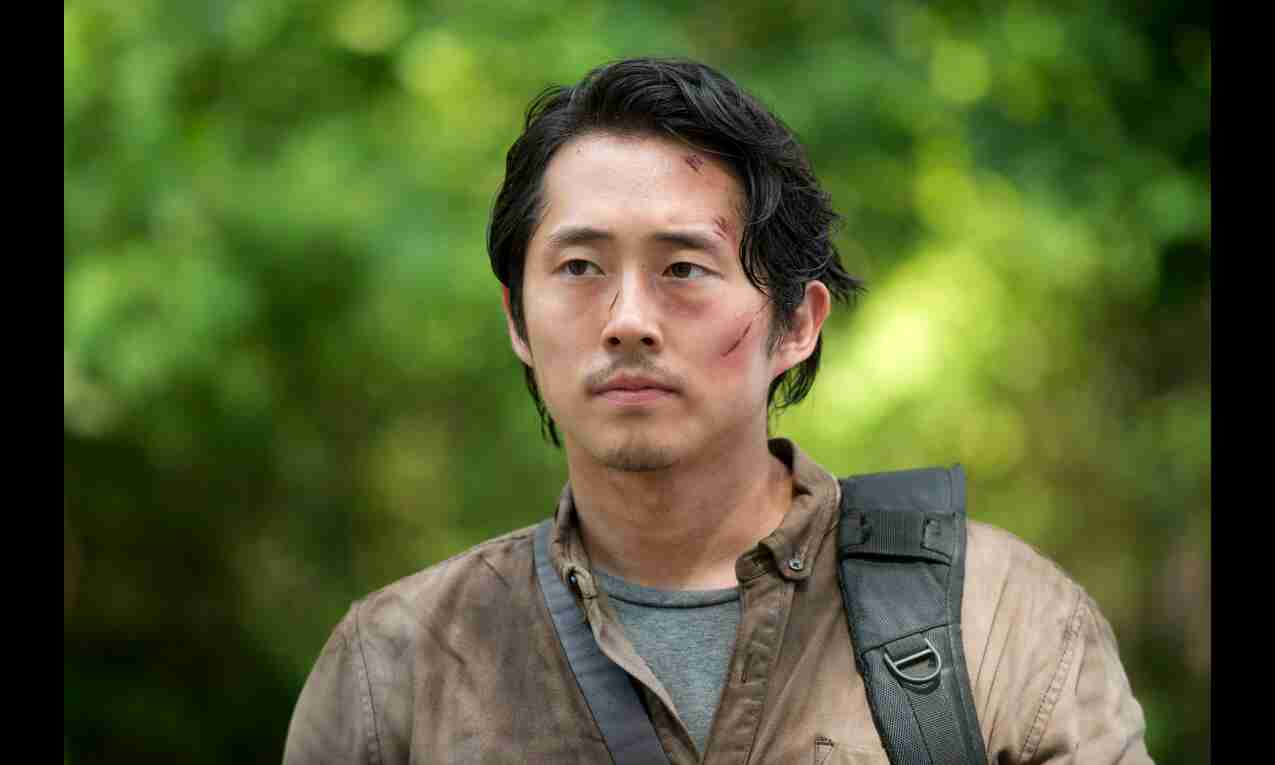 Yeun, who worked with Bong on his 2017 film "Okja", has joined the cast of the filmmaker's upcoming sci-fi thriller, set up at Warner Bros, as per The Hollywood Reporter.

In the untitled project, the 38-year-old actor will feature alongside Robert Pattinson, Naomi Ackie, Mark Ruffalo and Toni Collette.

The film is based on author Edward Ashton's novel "Mickey7", which was published in February and centers on Mickey7, a man on an expedition to colonise the ice world Niflheim.

This expendable employee takes jobs too risky for anyone else and when he dies, he regenerates as a clone with most of his memories intact. When Mickey7 is presumed dead, he returns to the mission's base only to see that a new clone, Mickey8, has taken his place, according to the film's official description.

Bong will also produce the project via his production banner Offscreen alongside Dooho Choi for Kate Street Picture Company and Dede Gardner and Jeremy Kleiner for Plan B, which produced "Okja".

Yeun, who was nominated for an Oscar for his performance in Lee Isaac Chung's "Minari", will next be seen in Jordan Peele's thriller "Nope", starring opposite Keke Palmer and Daniel Kaluuya.

He will also be seen in Netflix comedy Beef with Ali Wong.