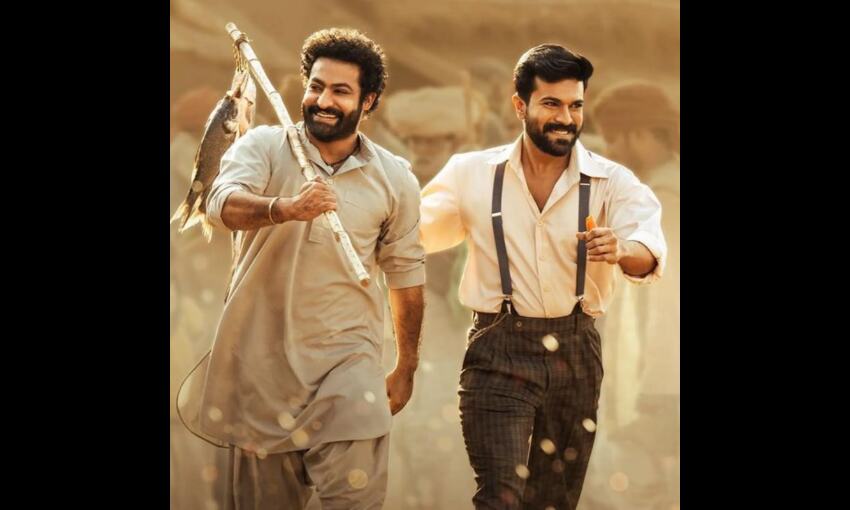 SS Rajamouli's magnum opus RRR, starring Jr NTR, Ram Charan, Alia Bhatt and Ajay Devgn, continues to shatter records. The film showed no drop on its second Friday, according to a report in Box Office India, and neither did it face any competition from the new releases, like Attack and the Hollywood flick, Morbius. RRR is expected to cross Rs 200 crore in India alone this week, and chase down the numbers of The Kashmir Files, which had been dominating the box office in the past month.

According to trade analyst Ramesh Bala, the film has grossed over Rs 800 crore at the worldwide box office.

Earlier, in its first week, the film had surpassed Rs 710 crore worldwide according to Taran Adarsh. In India alone, the feature collected Rs 560 crore in the release week.

RRR brings together two of Telugu cinema's biggest stars — Ram Charan and Jr NTR, with Alia Bhatt and Ajay Devgn in extended cameos. Shriya Saran, Samuthirakani, Ray Stevenson, Alison Doody, and Olivia Morris are also part of the cast. The film had proven to be bigger than even the Baahubali franchise for Rajamouli, for it exceeded the first-day worldwide collection of Baahubali 2: The Conclusion.