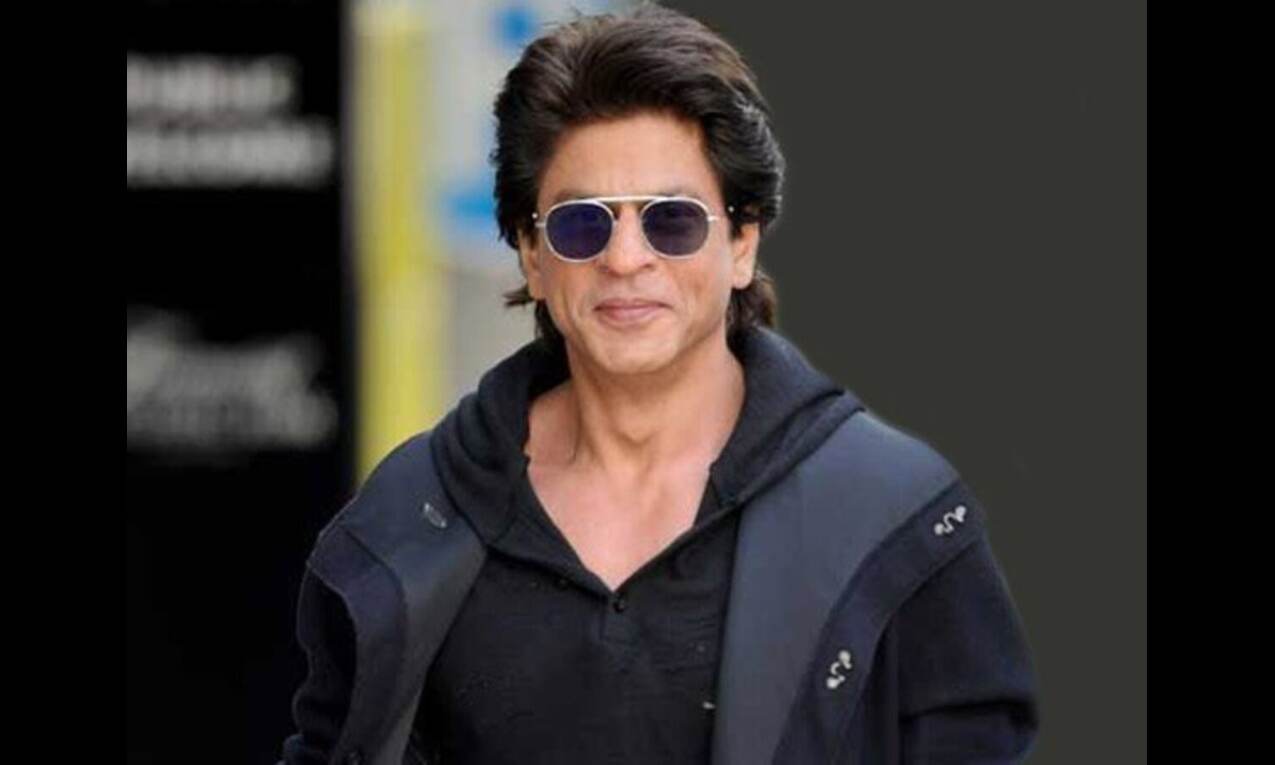 Mumbai: Superstar Shah Rukh Khan on Tuesday treated his fans to a surprise appearance at his bungalow Mannat on the festival of Eid as he revived the annual tradition of greeting his scores of admirers stationed outside his Bandra home.

It was for the first time since the COVID-19 pandemic began in India in 2020 that Shah Rukh appeared outside his Mannat bungalow and waved at his fans.

He greeted them with folded hands, flying kisses and struck his signature arms wide open pose.

As soon as the 56-year-old star, who was donning a blue t-shirt and denim, appeared on the raised platform constructed in the compound of his Bandra bungalow, fans welcomed him with a loud cheer and chants of his name. Nearly 30 cops were stationed outside the residence to control the crowd.

The annual tradition of greeting his fans on Eid and his birthday had come to a halt due to the Coronavirus pandemic.

Shah Rukh took to Twitter and shared a selfie with hundreds of fans, who had gathered outside his palatial residence since the afternoon.

"How lovely to meet you all on Eid. May Allah bless you with love, happiness and may the best of your past be the worst of your future. Eid Mubarak!" he tweeted.

Barely a kilometre away from Mannat, superstar Salman Khan also greeted his fans at his residence, Galaxy apartments.

The "Bharat" star waved at his admirers from the balcony of his residence and was seen wearing a blue pathani suit. The road leading up to his apartment was chock-a-block with fans.

"Wishing all Eid Mubarak!" he wrote on Instagram along with his pictures.

Apart from Shah Rukh and Salman, who will be seen on the big screen next year with actioners "Pathaan" and "Tiger 3", respectively, Bollywood stars Akshay Kumar and Ajay Devgn also tweeted their Eid greetings.

"Eid Mubarak everyone. May this day bring happiness in everyone's life," Akshay tweeted.

"#EidMubarak to everyone! May this Eid bring you peace, love, happiness and prosperity," Devgn wrote.