Home > Entertainment > Srijit Mukherji on dark humour in 'Sherdil': Wanted to have a bigger reach
Entertainment

Srijit Mukherji on dark humour in 'Sherdil': Wanted to have a bigger reach 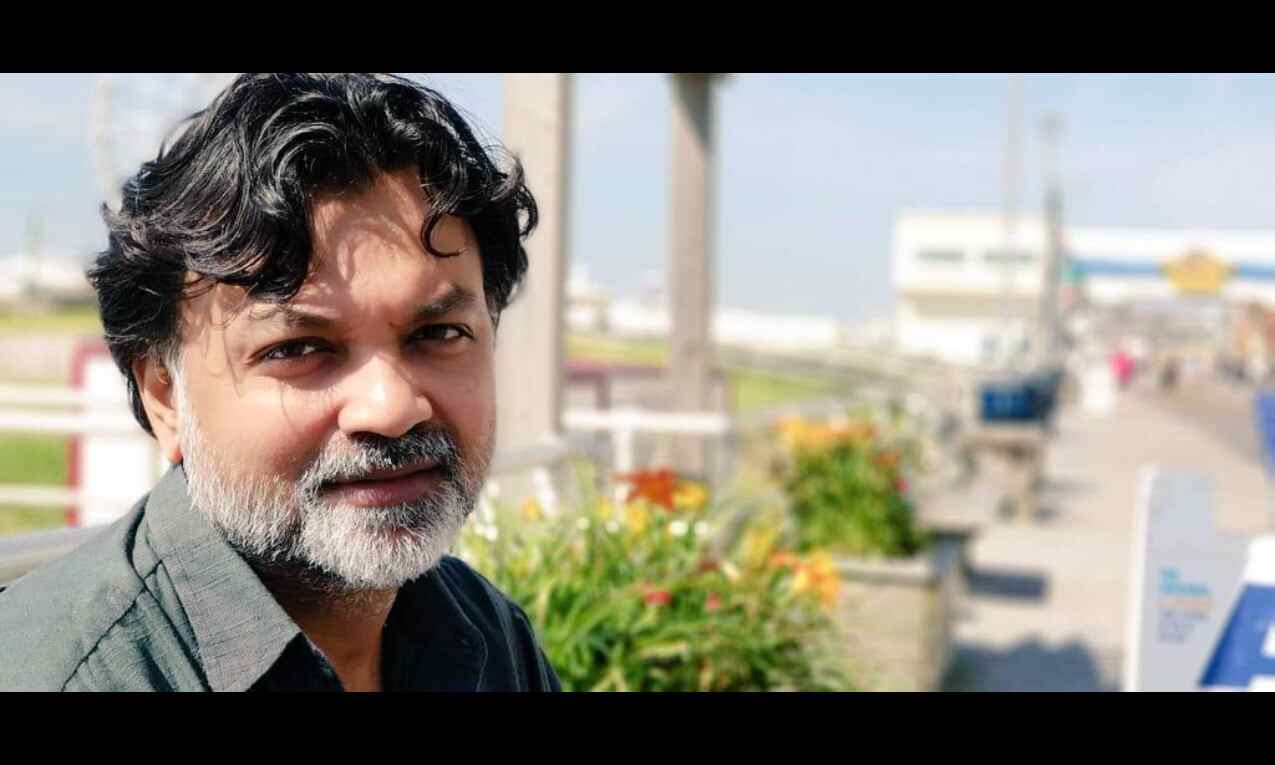 New Delhi: Filmmaker Srijit Mukherji on Tuesday said he adapted a satirical tone to his upcoming film "Sherdil: The Pilibhit Saga" as he believes dark humour engages viewers in a better way.

Starring Pankaj Tripathi, the film is inspired by true events from the Pilibhit Tiger Reserve, where people used to leave their elderly family members for tigers to prey on and then claim compensation from the administration.

Mukherji, known for movies like "Autograph", "Jaatishwar", "Chotushkone", "Rajkahini" and "Gumnaami", said he was "shocked and stunned" by the stories of the poor villagers.

"I was shocked and stunned by these incidents because there are people who can go to such extreme lengths for the survival of their families," the filmmaker said at the film's promotional event here.

Mukherji, 45, said the original story was quite "tragic and morbid", hence he decided to make the film as a satire.

"A story can be presented in many ways. It can be said in a serious or a humorous way. We felt that if the story is told in a dark humorous way, then it would have a bigger reach," Mukherji added.

The filmmaker said he cast Tripathi, the versatile actor known for his work in movies like "Stree", "Gurgaon", "Ludo" and the web series "Mirzapur", as he wanted someone who represents the common man.

"I wanted someone who is connected to the soil and is the face of the common man. I have been impressed by Pankaj's range as an actor. It's phenomenal," the director said.

Produced by Bhushan Kumar and Reliance Entertainment, "Sherdil: The Pilibhit Saga" also stars Neeraj Kabi and Sayani Gupta. The film is scheduled to be released this Friday.