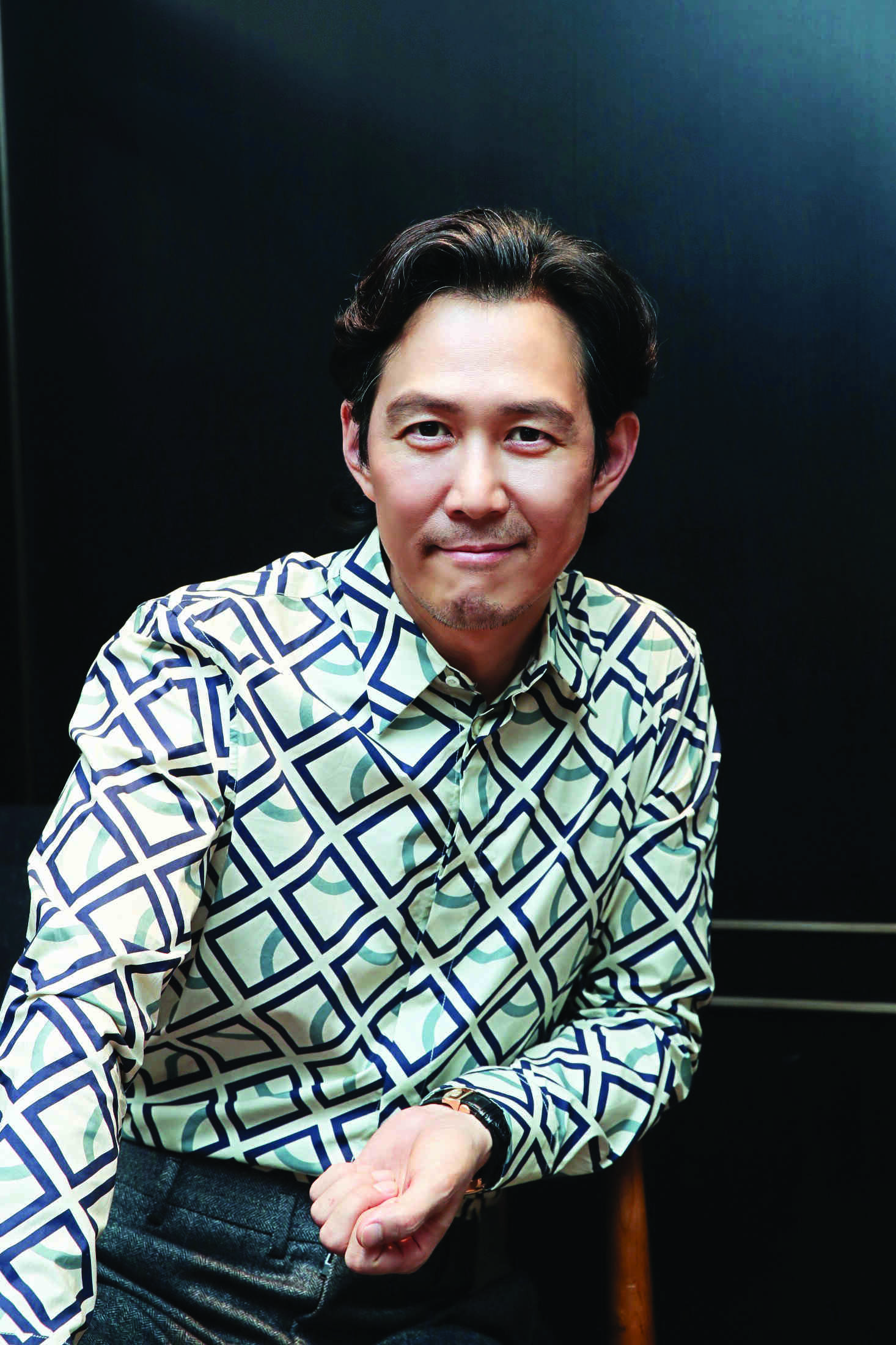 Squid Game' star Lee Jung Jae will not attend the Golden Globes 2022, despite being nominated for the awards. The actor, who starred in the dystopian drama, has been nominated for 'Best Performance by an Actor' in a television series.

On January 5, Lee Jung Jae's management company, 'Artist Company', released a statement that read, "He is immensely grateful to have been nominated in the 'Best Actor' category at the Golden Globes, but he has decided not to attend the ceremony. He recognises that 'Netflix' is not participating in the Golden Globes, as has been widely reported around the world. He also made the decision considering other factors like the COVID-19 situation and the quarantine requirements."

While the Golden Globes is a precursor to the Academy Awards, it came under fire for allegations of corruption and lack of diversity among the members of the HFPA (Hollywood Foreign Press Association). As a result, Hollywood called for a boycott of the award ceremony and studios like 'Netflix', 'Warner Media' and 'Amazon' declared that they will not participate in the ceremony, till HFPA has new reforms in place. 'NBC', which had been broadcasting for the show for years, also called off its commitment to airing the show.