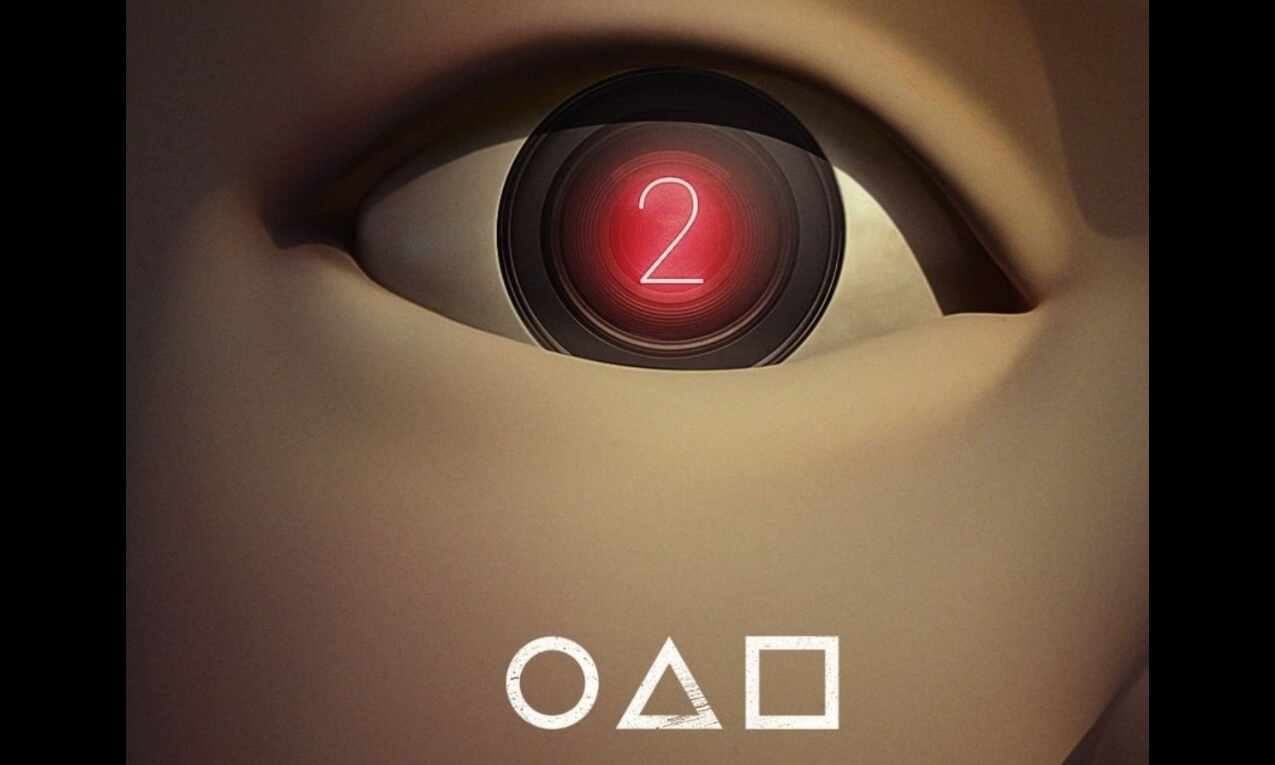 Hwang also revealed that Song Gi-hun aka player no 456, played by Lee Jung-jae, and The Front Man, a mysterious character essayed by Lee Byung-hun, will reprise their roles.

He also teased the return of Gong Yoo, who played the unnamed character of a man in the suit with 'ddakji' who recruits players into the 'Squid Game', a series of Korean children's games with a deadly twist whose last surviving contestant will be rewarded 45.6 billion won as cash prize.

In a note shared on Netflix's social media pages late Sunday night, the acclaimed director thanked viewers for loving the show, which only saw the light of day 12 years after it was conceived.

"It took 12 years to bring the first season of 'Squid Game' to life last year. But it took 12 days for 'Squid Game' to become the most popular Netflix series ever. As the writer, director and producer of 'Squid Game, a huge shout-out to fans around the world. Thank you for watching and loving our show. And now, Gi-hun returns. The Front Man returns. Season 2 is coming. The man in the suit with ddakji might be back," Hwang said.

The director, also known for Korean films such as "Silenced" and "Miss Granny", said in this season the audience will be introduced to Cheol-su, the boyfriend of Young-hee, the giant creepy doll that shot lasers out of its eyes in the first round 'Red Light, Green Light' of "Squid Game" season one.

"Join us once more for a whole new round," he added.

The streamer's announcement comes six months after Hwang said he was in talks with Netflix over "season 2 as well as season 3".

"Squid Game" was released on September 17, 2021 and soon became a global hit for the streamer, topping charts across the world to become the most-watched Netflix series of all time.

According to the makers, the official synopsis of the series reads: "A mysterious invitation to join the game is sent to people at risk who are in dire need of money. 456 participants from all walks of life are locked into a secret location where they play games in order to win 45.6 billion won. Every game is a Korean traditional children's game such as Red Light and Green Light, but the consequence of losing is death. Who will be the winner, and what is the purpose behind this game?"