Home > Entertainment > 'Spider-Man: No Way Home' opens with a bang in India
Entertainment

'Spider-Man: No Way Home' opens with a bang in India 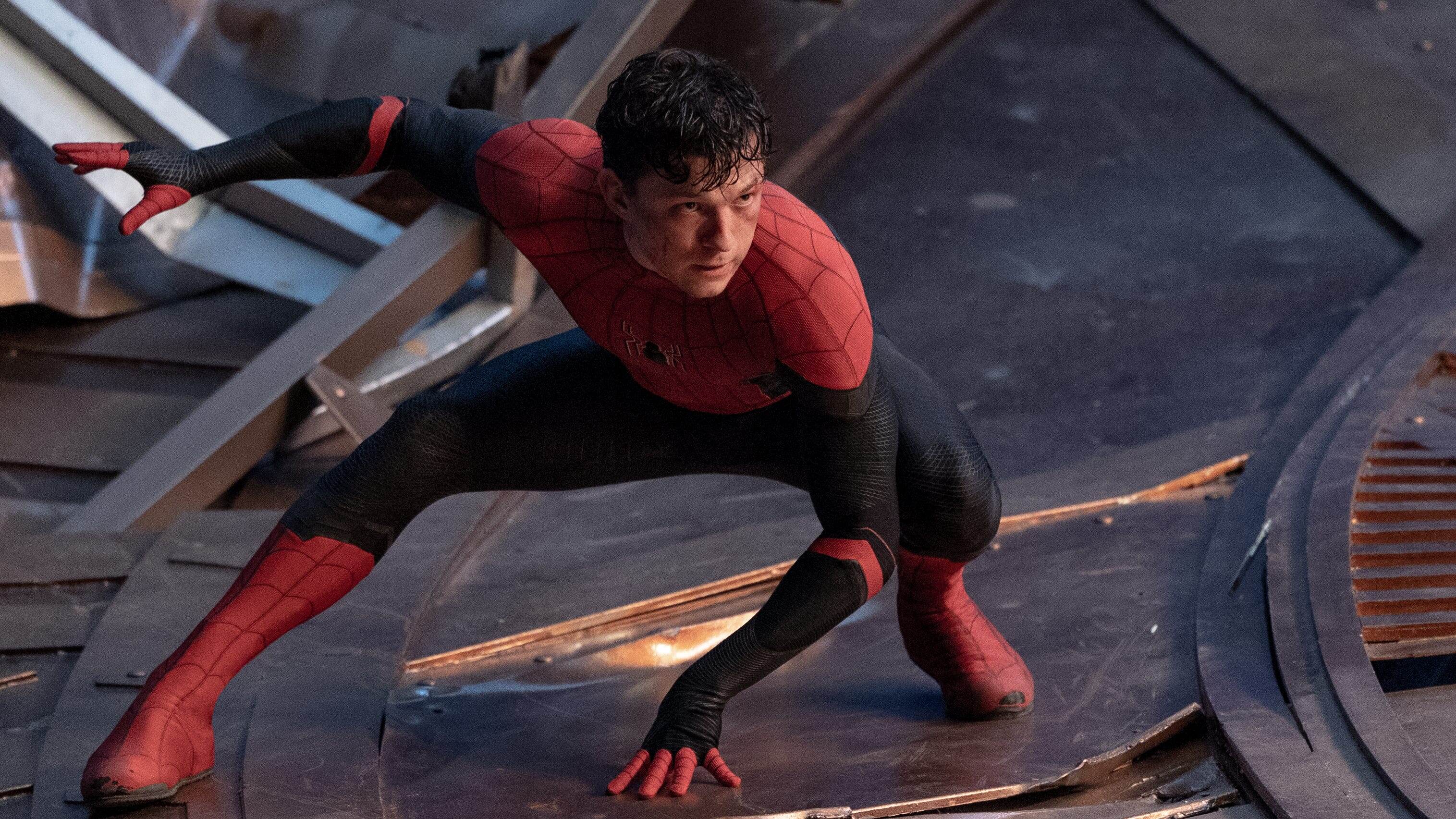 Mumbai, (PTI): "Spider-Man: No Way Home" has registered a blockbuster opening at the box office as the Tom Holland-starrer minted Rs 32.67 crore on day one of its release.

In a statement, Sony Pictures Entertainment India said the film's day one net earning was Rs 32.67 crore and gross earning Rs 41.50 crore, the highest among all the Hindi and English films that released in 2021.

The superhero movie also registered the second highest opening in the history of Hollywood releases in India, the studio added.

The film's day one collection was 3.5 times more than that of its predecessor "Spider-Man: Far From Home", which released in 2019.

Directed by Jon Watts, "Spider-Man: No Way Home" marks the return of Holland as the titular web-slinger after playing the character in 2017's "Spider-Man: Homecoming" and "Spider-Man: Far From Home" as well as three Marvel Cinematic Universe (MCU) movies.

When a spell goes wrong, dangerous foes from other worlds start to appear, forcing Peter to discover what it truly means to be Spider-Man.

The film also features appearances from Zendaya as MJ, Benedict Cumberbatch as Doctor Strange, Jacob Batalon as Ned Leeds and Marisa Tomei as Aunt May.