Home > Entertainment > Spate of suicides in showbiz cause for concern, say experts
Entertainment

Spate of suicides in showbiz cause for concern, say experts 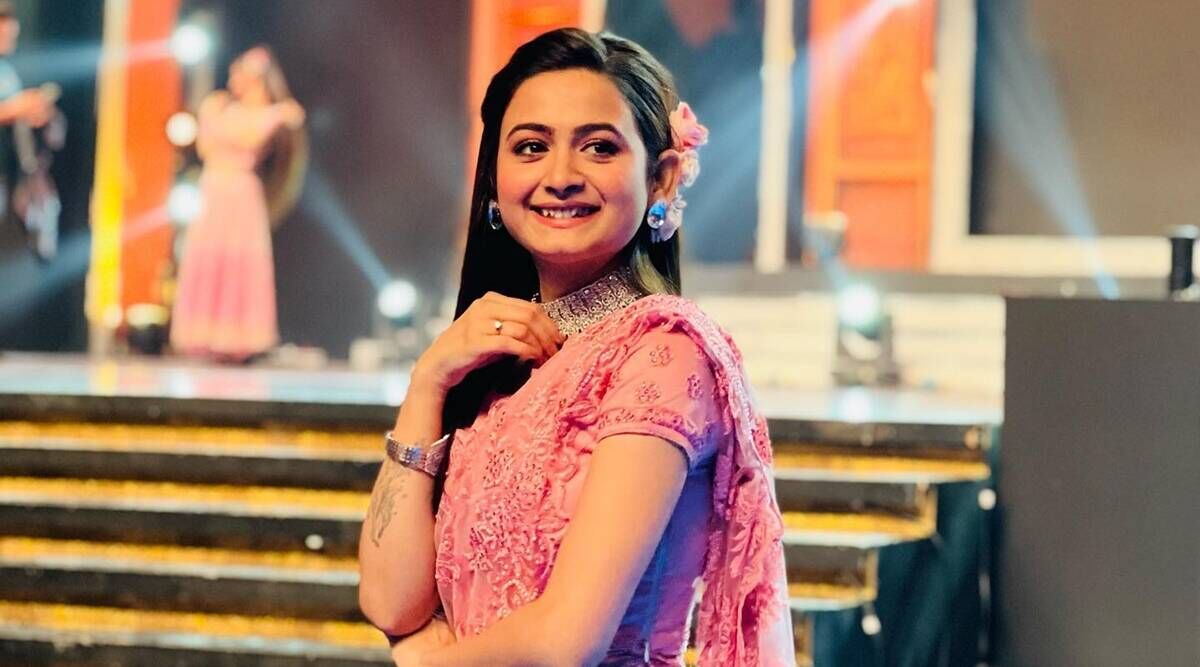 Kolkata: Three deaths in the showbiz industry in a span of two weeks, all suspected to be cases of suicide, have set alarm bells ringing, with several stakeholders voicing concern over the rise in such cases, and psychologists asserting that not everyone can handle the pressures of the profession.

Many veterans in the industry said survival in the world of glitz and glamour is no mean task, but young men and women only look at the shimmer side, unaware of what lies in the underbelly.

Actress Indrani Halder said that initial days in the industry could be tough for many.

"There are times when opportunities dry up. It is difficult getting through such phases. I, too, experienced such situations in the past. Suicide, however, never crossed my mind, she said.

Haldar also stated that she was baffled by the back-to-back deaths.

"Suicide can't be the solution. Life has got so much to offer," the national award-winning actress said.

Small-screen actress Pallabi Dey was found hanging at her rented apartment in the city a fortnight ago. It was followed by deaths of two models -- Bidisha De Majumdar and Manjusha Niyogi both of them also found hanging.

Model Shubhomita (42), who goes by her first name, however, said that there was no dearth of work for the talented ones.

"It is sad that 21-22 year-old women are ending their lives over factors that can't be reason enough. There is enough work for talented individuals. One should wait for the right opportunity. Fees may vary, depending on experience, but aspirants have to work hard to get established, she maintained.

Consultant psychologist Dr Rima Mukherjee told PTI that work pressure, ambition and sometimes lack of support could lead to depression for many.

"There are some who are resilient. There are also others who give in to pressure. Many get involved in relationships but find it difficult to hold on to them. Some go against parents to enter the profession. All these factors taken together could leave them depressed," she said.

Niyogi was friends with De Majumdar, said her mother.

"Manjusha seemed depressed since the death of Bidisha. She had been talking about her non-stop over the past few days," she added.

Dr Sujit Sarkhel of Institute of Psychiatry in Kolkata said that family members need to identify signs of depression and get their dear ones treated as soon as possible.

"If the disease goes untreated, it could lead to grave consequences in some cases," he added.