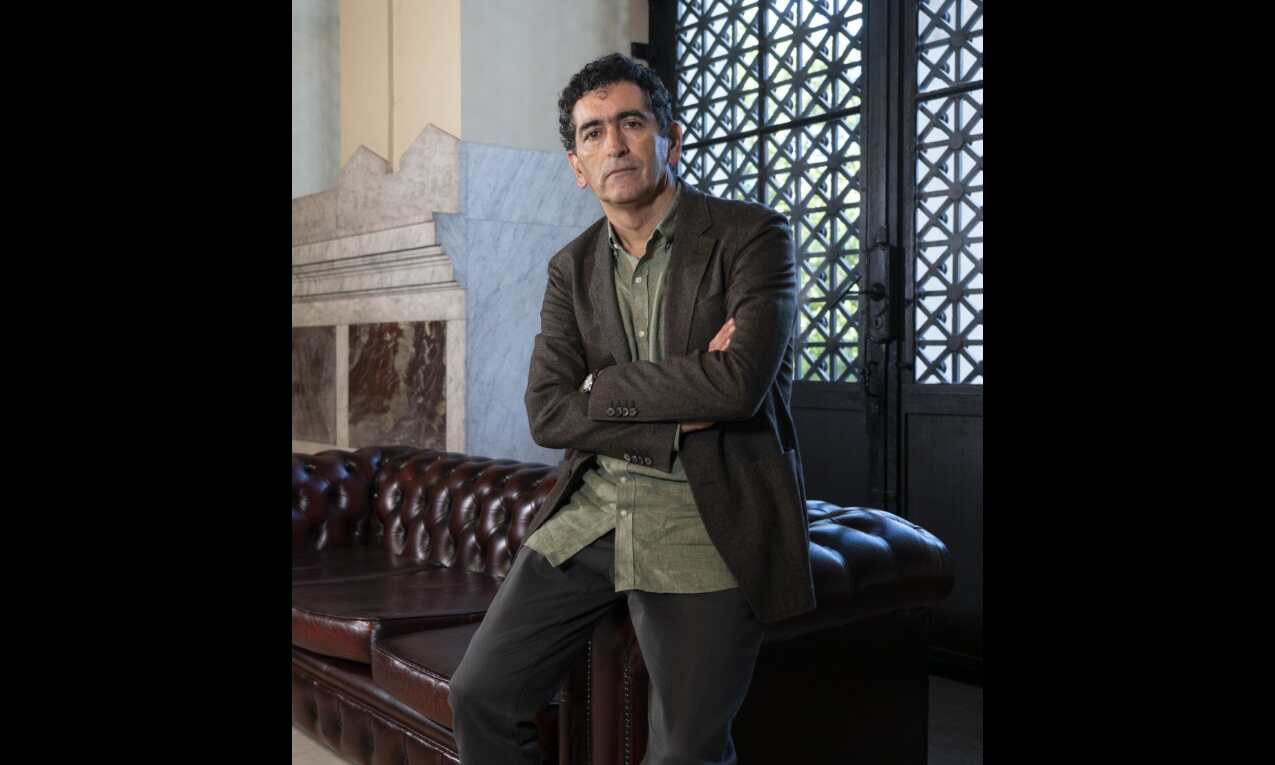 Madrid: Juan Mayorga, one of Spain's most popular and respected playwrights, has won this year's Princess of Asturias Award for literature, the Spanish foundation that organises the prizes said Wednesday.

The Princess of Asturias Award jury praised the Madrid-born dramatist for the enormous quality, profound criticism and intellectual commitment of his work, highlighting its action, emotion, poetry and thought process.

Mayorga has authored several dozen plays and versions of classical theatre pieces. He has won a number of awards including Spain's National Theatre prize in 2007 and many of Spain's Max awards for the performing arts, including best author in 2006, 2008 and 2009.

His play "El Chico de la ultima fila" (The boy in the back row) was made into the prize-winning film titled Dans La maison (In the house), by French director Francois Ozon.

Mayorga's work seeks to confront the public with reality by means of conflicting situations, challenging convictions, sensitivities and the spectator's point of view", the prize organisers said in a statement.

Mayorga, 57, was chosen from among 41 candidates of varying nationalities. He is currently director of Madrid's Abadia Theatre and the Corral of Comedy theater in Alcala de Henares city.

The 50,000-euro award (52,600) is one of eight prizes covering the arts, communication, science and other areas that are handed out annually by the foundation.

The prizes are among the most prestigious in the Spanish-speaking world. The awards ceremony takes place each October in the northern Spanish city of Oviedo.