'Sorkin believed in me when I did not believe in myself'

The initial casting of Kidman in Aaron Sorkin’s ‘Being the Ricardos’, was met with sniping on social media 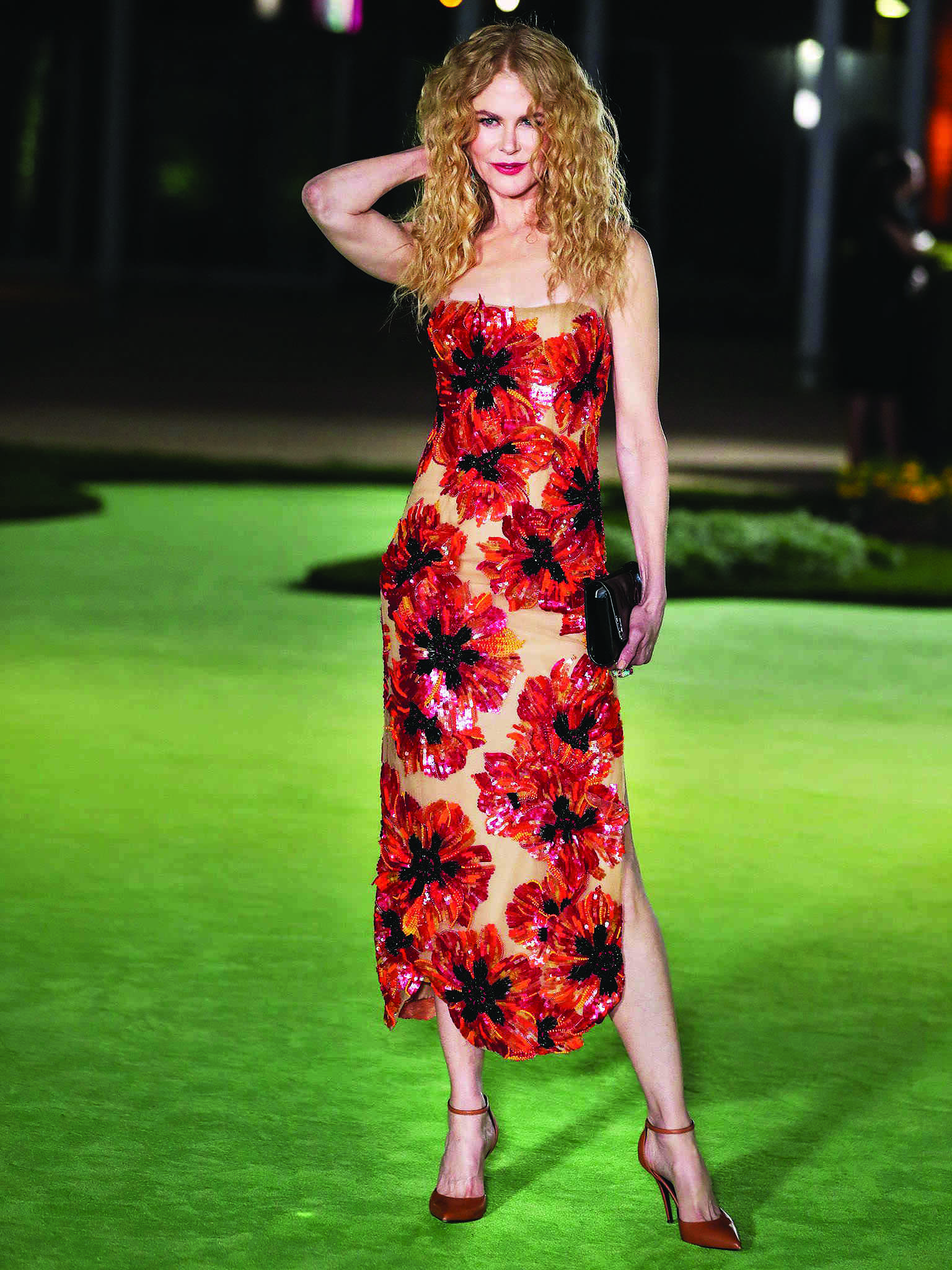 Nicole Kidman is having fun. The Oscar-winning Australian actor got her first real chance at physical comedy when playing the beloved American comedian Lucille Ball in 'Being the Ricardos' and she is loving it.

"In 'Moulin Rouge', I had a little bit of physical comedy and things, but rarely have I had access to doing these things," Kidman said.

She added, "It was glorious doing it. It was so freeing and exciting and also making people laugh is also like, What? This is, like, fun!"

'Being the Ricardos', streaming on 'Amazon Prime' from December 7, goes behind the scenes of the 1950s television comedy series 'I Love Lucy' to relate a week in the life of Ball and her real-life husband and co-star Desi Arnaz, played by Javier Bardem.

Ball's career is threatened by claims that she was a Communist, while the couple's personal life is roiled by rumors that Arnaz has been cheating and Ball's being newly pregnant.

The initial casting of Kidman was met with sniping on social media earlier this year, with fans complaining that the 'Big Little Lies' star did not look like the exuberant Ball. The criticism shook Kidman as she was preparing to shoot the movie, but director and writer Aaron Sorkin convinced her to brush off the comments.

She added, "Sorkin just believed in me even when I did not believe in myself."

Reviews of the movie have been mostly warm, with some of the most welcome praise coming from Ball and Arnaz's daughter, Lucie Arnaz. "It is freaking amazing," Lucie Arnaz said in a 'YouTube' video after seeing the film.

She added, "Nicole Kidman became my mother's soul. She crawled into her head." As for Bardem, Arnaz said the actor has 'everything my dad had – he has his wit, his charm, his dimples, his musicality.'