SonyLIV unveils its slate of originals 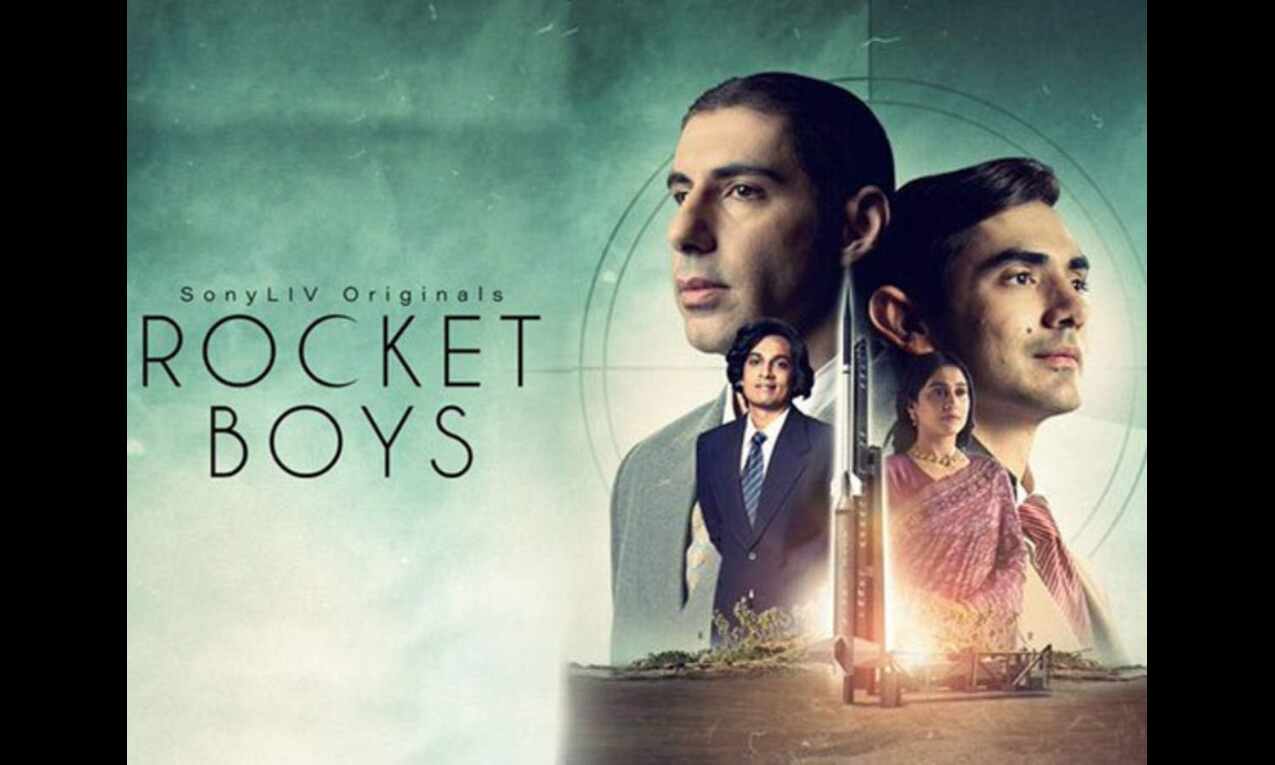 Mumbai: Streaming platform SonyLIV on Saturday announced a line-up of their upcoming India originals, including new seasons of acclaimed shows like "Rocket Boys", "Maharani" and "Scam".

The announcement was made at a grand event of SonyLIV to celebrate the second anniversary of its relaunch.

In its new avatar, SonyLIV 2.0 is expanding its content offering with over 50 Hindi and 50 other language premium content, the company said in a press release.

Mishra will direct "Tanaav", backed by Applause Entertainment. Co-directed by Sachin Mamta Krishn, the project is billed as a "socio-political action drama with family at its core".

According to the official synopsis, "Tanaav" is set against the idyllic backdrop of Kashmir in the year 2017 and tells the story of a special unit, their bravery and courage.

Filmmaker Onir will helm "Pulwama Key No 1026", an eight-episodic series based on author and journalist Rahul Pandita's book "The Lover Boy of Bahawalpur".

The series is a tribute to all those martyrs "whose dreams were blown to smithereens the minute the suicide bomber's car hit the bus," the brief read.

Advani is also attached to the political thriller drama series "Freedom at Midnight" for the streamer.

Dhulia is attached as a creator on "Garmi", while Nila Madhav Panda will create and direct "Jengaburu A Billion Dollar Curse". Rahul Dholakia will helm "India's First Election".

Subbaraj is attached as showrunner on "Kaiyum Kalavum", which is created by Rohit Nandakumar. The show stars Sanchana Natrajan, Rohit Nandakumar, Madonna Sebastian, Senthil and Karu.

It is billed as a series of "serendipitous events" which bring together a "compulsive thief and an unlucky pickpocket inching closer to being in love with every act of theft they commit".

Director Arivazhagan will helm "TamilRockerz", headlined by Arun Vijay, Vani Bhojan and Ishwarya Menon among others.

"When the notorious piracy group, Tamilrockerz publicly announce their plan to leak the massively budgeted and highly anticipated, 'Garuda', 'Athiradi Star' Adithya's next movie, a special team headed by Rudra, a cop with a scarred past, must fight against time, unruly fans, and an anonymous network of cyber pirates to secure the movie," the brief of the show read.