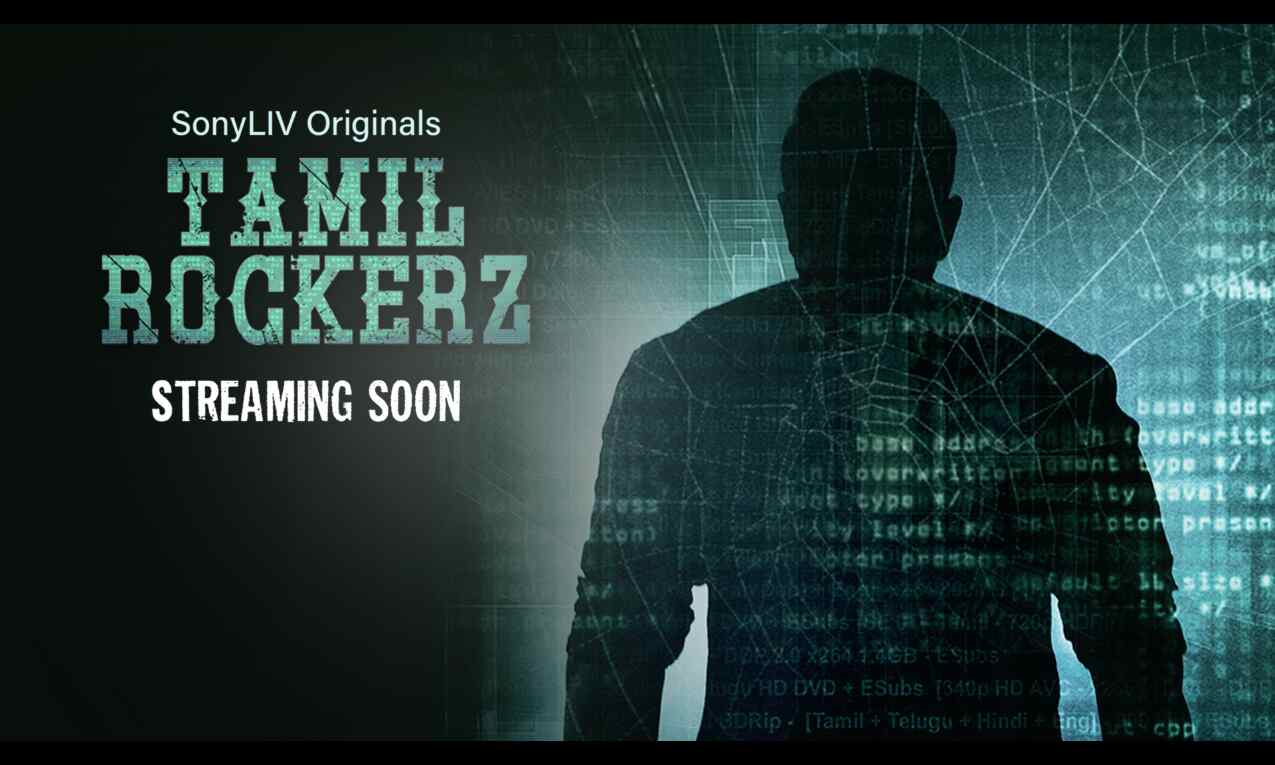 Filmmaker Arivazhagan of Eeram fame has directed the show penned by Manoj Kumar Kalaivanan. AVM Productions has backed the project.

In a media statement, the streamer said, "Tamil Rockerz deep dives into the dark side of this piracy world and unravels the industry's constant battle against identifying the group that is involved in releasing pirated content."

"The show follows the journey of Rudra (Arun Vijay), a cop, who must fight against time, unruly fans, and an anonymous network of cyber pirates to secure a massively budgeted and highly anticipated movie, from the notorious piracy group," the official synopsis read.

Vijay, known for his villainous roles in Yennai Arindhaal and Chakravyuha, said "Tamil Rockerz is a relevant story as piracy has been a cause of concern for the entertainment industry for a while."

"Piracy has been a constant battle for the entertainment industry. However, in the fast-evolving world that feeds on digital advancements and technological innovations, piracy has taken newer forms. The show portrays this battle in brilliant detail. It's not often that you get to portray a character like Rudra and it has been a delight," the actor said in a statement.