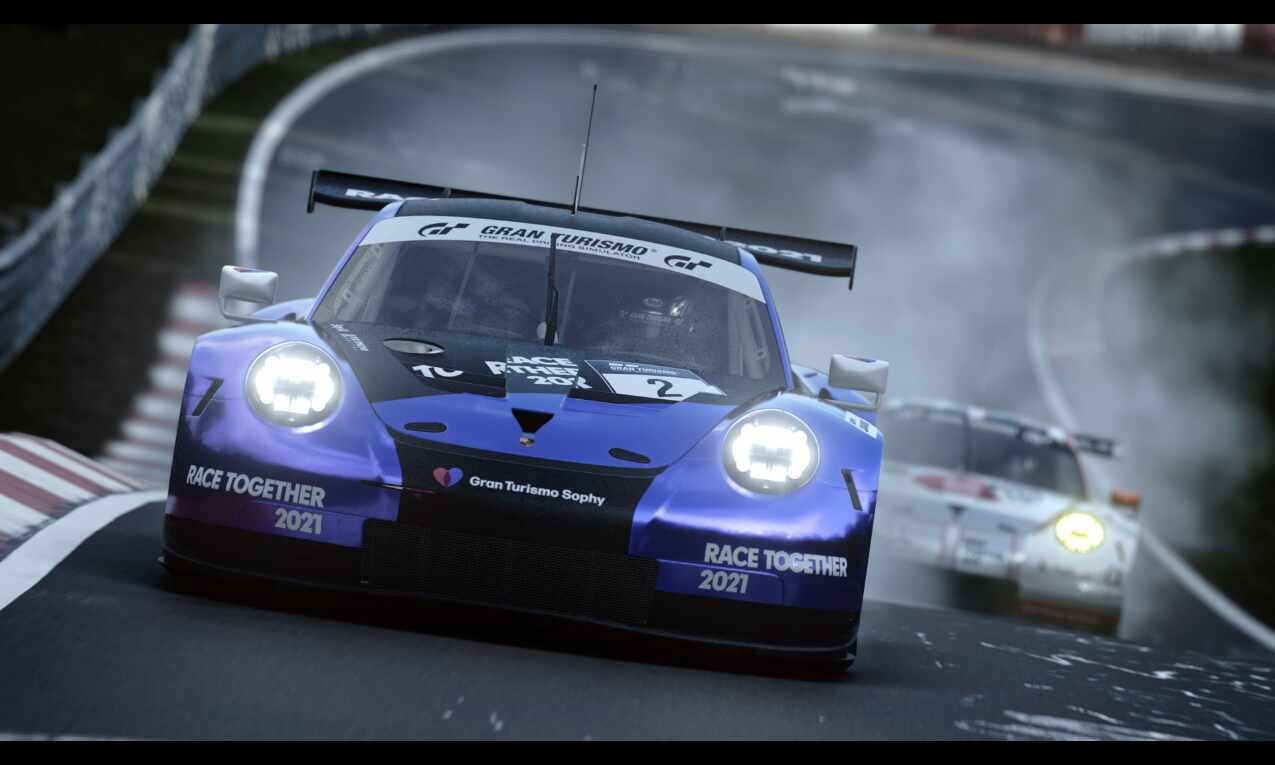 Sony Pictures and PlayStation Productions, which recently collaborated for Tom Holland-starrer "Uncharted", shared the news on Tuesday, according to Deadline.

Blomkamp, known for movies like "District 9", "Elysium" and "Chappie", will direct the film from a screenplay by Jason Hall.

It is based on a true story of a teenage Gran Turismo player who used his gaming talents to win a series of Nissan competitions and go on to become a professional racing car driver, as per the official plotline.

No cast is currently attached to the project, which will be produced by Asad Qizilbash and Carter Swan of PlayStation Productions, along with Doug Belgrad and Dana Brunetti.

Besides "Gran Turismo", the two studios are also working on the series adaptation of the action-adventure game "The Last of Us" for premium cable TV network HBO. The show will feature Pedro Pascal, Bella Ramsey and Gabriel Luna.