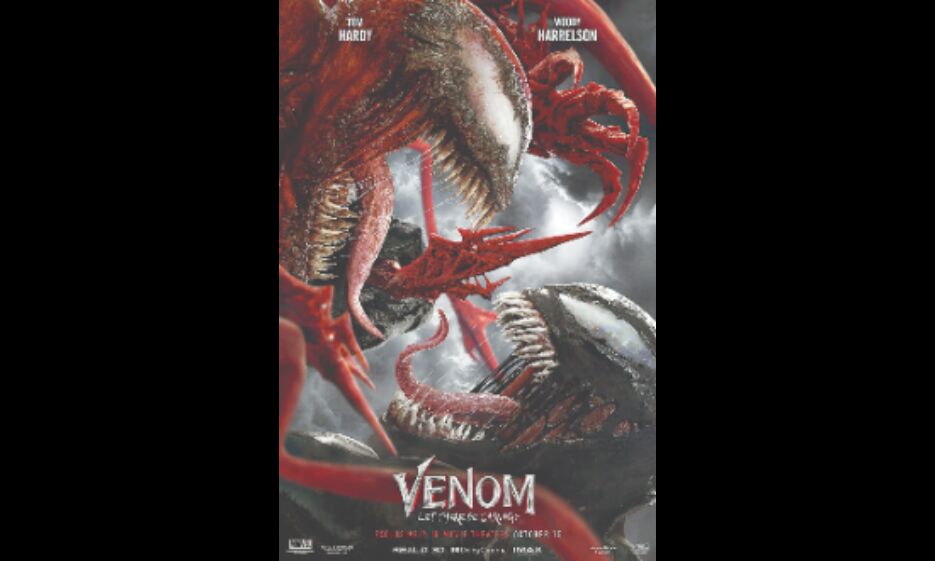 Sony Pictures Films India is set to have around 17 releases over the next year, including Bollywood and Hollywood biggies like the Taapsee Pannu-starrer 'Looop Lapeta', 'Spider-Man: No Way Home' and 'Venom 2: Let There Be Carnage', the studio announced.

The studio, which recently released writer-director Rensil D'Silva's 'Dial 100' and Satramm Ramani's comedy 'Helmet', will launch four new directors this year, it said in a statement.

Billed as a rib-tickling comedy that 'grapples with India's unrelenting obsession with fair skin', the film is set in the backdrop of Haryana and chronicles the story of a dusky girl tamed by prejudices and biases held by society against dark skin. The film is written by Janjua, Rupinder Chahal and Anil Rodhan.

The studio has also joined hands with 'Ram Madhvani Films' (RMF) for a big-screen underwater thriller 'Dive'. The film is written by Renuka Kunzru.

" 'Saala Aashiq' is a unique take on honour killings and is a romance-drama that is young, raw and thrilling," the release said.

Among the films by seasoned directors is the Sabbir Khan directorial 'Nikamma'. The action-drama stars Abhimanyu, Shirley Setia and Shilpa Shetty. The film is produced by 'Sony Pictures Films India' and 'Sabbir Khan Films'.

Director Umesh Shukla has come on board to helm 'Aankh Micholi'. Billed as a family entertainer, the film stars Abhimanyu, Mrunal Thakur, Paresh Rawal, Sharman Joshi and others.

The studio also has 'Major', a film based on the life of Major Sandeep Unnikrishnan who was martyred during the 26/11 attacks.

Sony Pictures' Hollywood offerings include one of the most anticipated films of the year, 'Spider-Man: No Way Home'. The film is directed by Jon Watts and stars Tom Holland, Zendaya and Benedict Cumberbatch and will release worldwide on December 17, 2021.