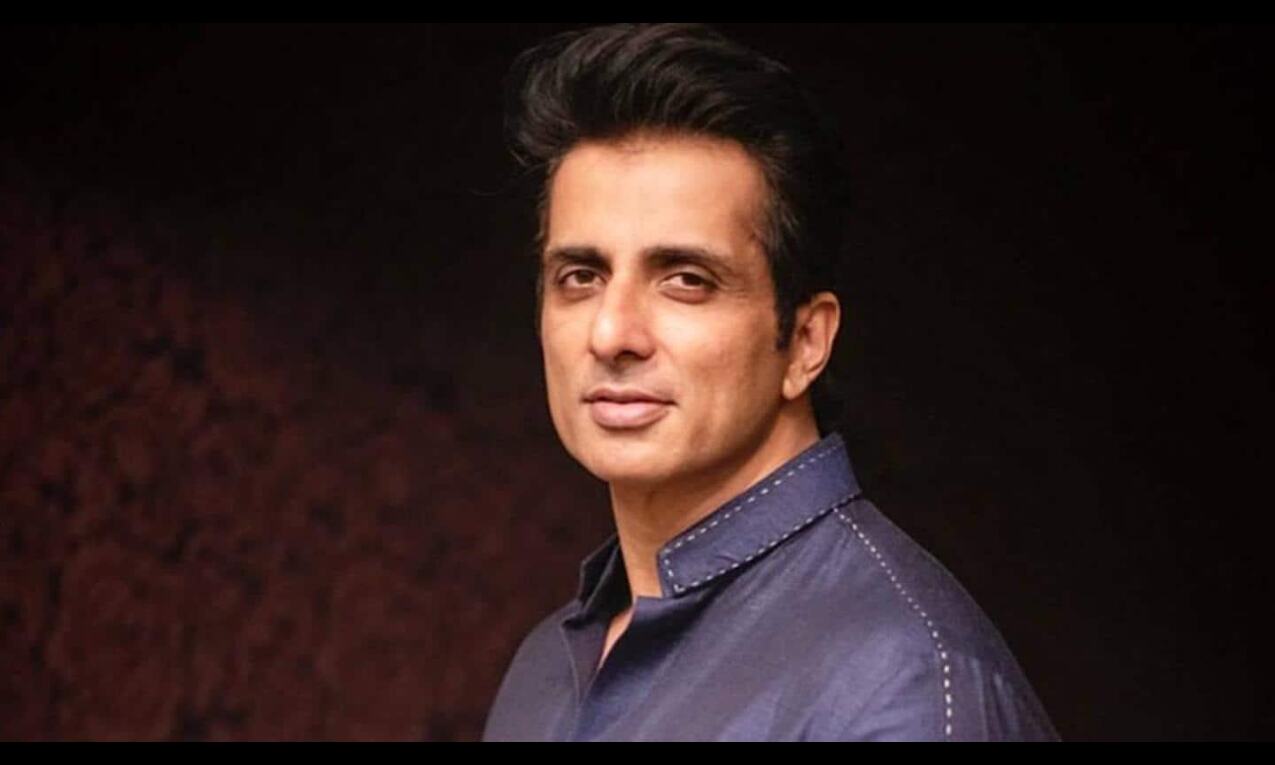 Mumbai: Actor Sonu Sood on Thursday said he didn't feel any pressure replacing Rannvijay Singha as the host of the upcoming season of the stunt reality show "MTV Roadies".

Singha, who was the winner of the show's inaugural season in 2003, was involved with the series for the last 18 years, either as a competitor, host or coach.

He is no longer a part of the show for its 18th season, titled "MTV Roadies - Journey in South Africa", which sees Sood making his TV debut as its host.

During a press conference to launch the show, when Sood was asked if he felt the pressure of stepping into Singha's shoes, the actor told reporters, "Doing the show was one of my most special experiences of the last 20 years."

"I've done so many movies, travelled across the world, done so many stunts, but this was the most special one. There was no pressure at all," he added.

Season 18 of the show is set against the locales of South Africa and peppered with never-seen-before twists and turns.

The 48-year-old actor said the "magical" quality of the show is that it demands one to be "absolutely real".

"On the very first day, I connected with the contestants. I knew I had to be a Roadie myself, experience what they're experiencing. We spent 45 days in South Africa, and every single day was a learning experience. We lived our lives the way we always wanted during our college days," he added.

The latest season features former roadies and debut roadies competing against each other. The show is set to premiere on April 8.