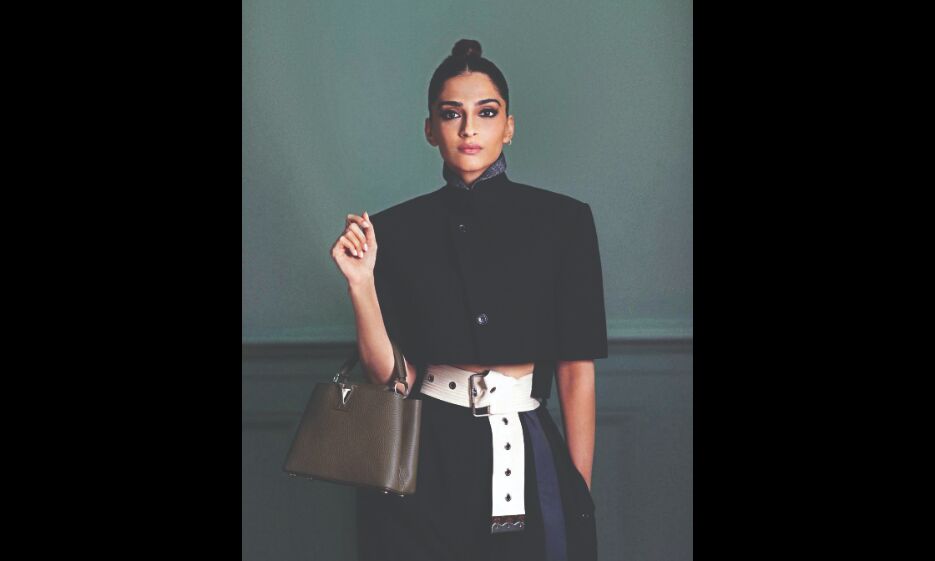 BJP MLA Sudhir Mungantiwar's recent comments against the LGBTQ community have come under harsh criticism. Not just members of the community, but Sonam Kapoor also expressed her concern over Mungantiwar's ignorant remarks that have landed him in trouble.

Mungantiwar was speaking regarding the Maharashtra Public University Act, 2016 (Third Amendment) Bill, which sought to include LGBTQIA|+ community members on University Boards.

Opposing to the inclusion of the LGBTQIA community and equal opportunity, Mungantiwar said, "Are you going to hire lesbians and gays as members? Should not a joint medical committee be set up on this? It mentions bisexual and asexual relations. However, no one has yet defined these."

Sonam Kapoor slammed Mungantiwar's comments, which made noise on social media and irked members of the community.

Sharing a detailed post by 'Yes, We Exist India' on the minister's remarks, Sonam wrote, "Ignorant, illiterate and hurtful."

He said, "There are several judgements by the Supreme Court about equal opportunities. By only pointing at this issue, the member (Mungantiwar) is trying to mislead. There is nothing new that we are doing as there are similar laws made in other parts of the country. We have brought the amendment bill only after discussing with experts."

As per a leading news agency, the BJP has been opposing amendments to the Bill and has called it the state government's attempt to take control of universities.