Sonam Kapoor Ahuja gets candid about her pregnancy journey 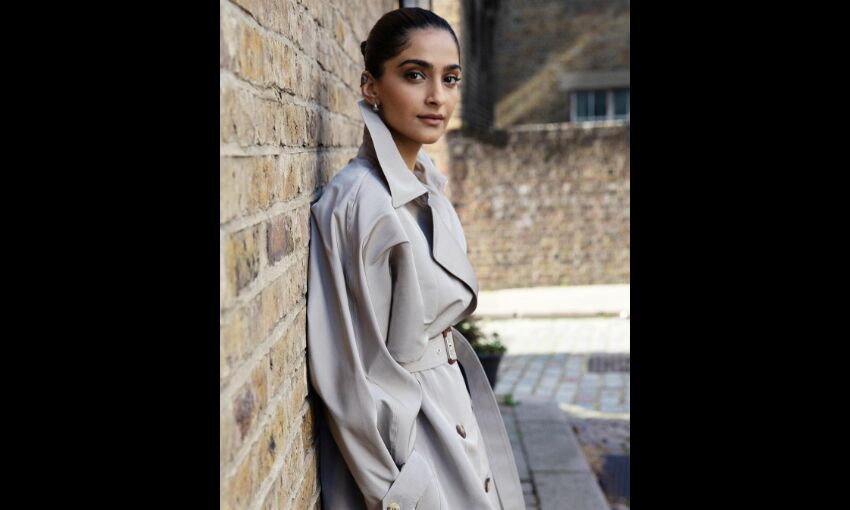 Sonam Kapoor Ahuja is currently enjoying the most amazing phase of their lives these days as she is all set to embrace parenthood with her husband and businessman Anand Ahuja. In March this year, the 'Veere Di Wedding' star took to her social media handle and announced her pregnancy through a lovely photoshoot with Anand alongside a heartfelt note.

In a recent chat with 'Vogue', the mommy-to-be spoke about her pregnancy journey and revealed that it has been 'very tough'.

The actor said that it has been three months now and it has been very tough. She said that people do not tell how difficult the journey is going to be.

"Your body changes every week, every day and there are new experiences. Sometimes I cannot sleep because I am running to the loo or I'm like sleeping for 10-12 hours and nobody can wake me up," she shared.

The 'Neerja' star said that people talk about the beautiful journey.

"Everybody talks about how lucky you are. I know that every woman goes through it," she added.

Further, Sonam said that it has also been a 'huge blessing'. Sonam revealed how she and her husband planned their pregnancy together. Calling it 'perfect timing', she said that this May she will be married for four years now.

"So, we wanted two years just to enjoy ourselves and then we started trying and then it worked out," she said.

On the work front, the actor will be seen next in 'Blind', which will also feature Purab Kohli, Vinay Pathak and Lillete Dubey in supporting roles. It is a remake of the 2011 Korean film of the same name.