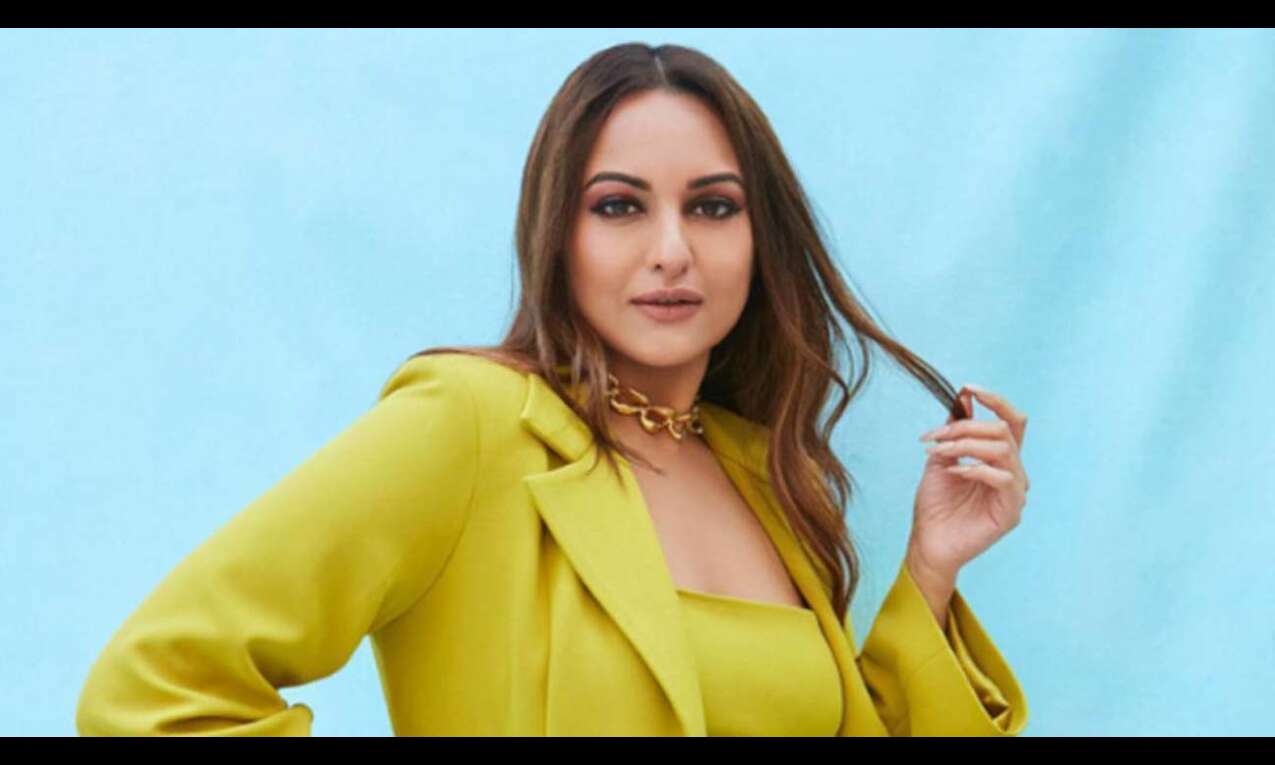 According to a press release issued by the makers, the film also stars veteran actor Paresh Rawal and Suhail Nayyar in pivotal roles.

"Kussh and I wanted to collaborate for the right kind of project. Finally, we found something that we both liked and were excited about," Sonakshi said in a statement.

Kussh said he wanted to collaborate with his sister for a longtime and found a perfect script in "Nikita Roy and The Book of Darkness".

"We both felt drawn to the subject and that's when we decided to take the plunge and work together. I am looking forward to working with talented artistes such as Paresh Rawal Ji, Sonakshi and Suhail Nayyar. It's also a fabulous opportunity for my team at Kratos Entertainment to collaborate with Nicky Bhagnani and Vicky Bhagnani. They've been our friends for years and this project is a natural extension of that relationship. It's a complete win-win for all of us," he said.

The makers are planning to release the movie sometime next year.