Sona is someone who is full of substance: Vaani 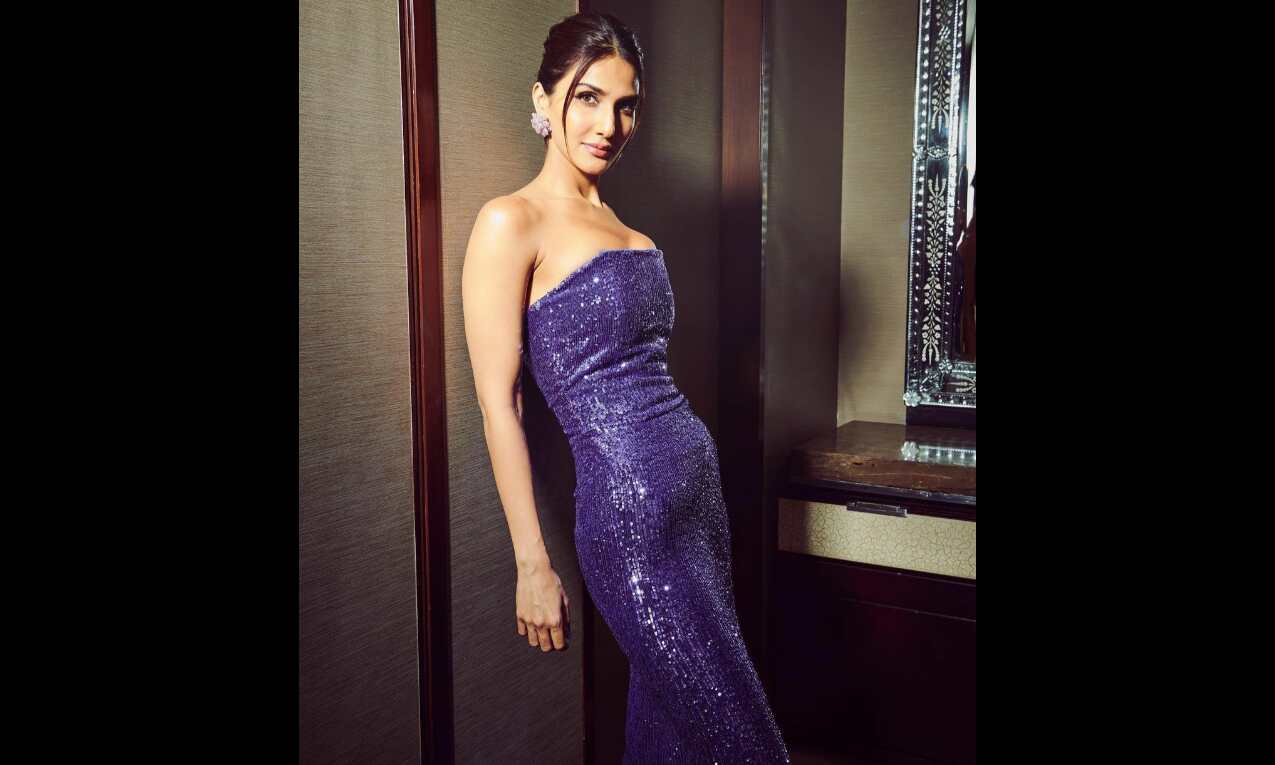 Shamshera, starring Ranbir Kapoor, Vaani Kapoor and Sanjay Dutt has been making a lot of noise lately. The period drama, directed by Karan Malhotra and backed by 'Yash Raj Films', will be hitting theatres on July 22. A few weeks back, the trailer of the film was dropped and it received quite a positive response from fans and celebrities. The makers and actors have already started with the promotion of the film. Speaking of which, earlier YRF shared a new video showcasing some behind-the-scenes of the movie. In the video, Vaani was seen talking about her character 'Sona'.

Vaani said that her character has substance and an arc. The 'BellBottom' star said, "It's a beautiful character and very substantially written. The girl is very empowered and she does have an arc. It's a world, I, as an actor have never explored before. For me, it's very new territory. Karan Malhotra had envisioned Sona in a particular way and I just had to adapt to his beautiful vision. So now when I look at me, I love how refreshing Sona looks."

Adding further, Vaani also shared that her character has 'ada'.

"She is just this flamboyant, beautiful, brave person. She is someone who is full of substance. There is an attitude, there is 'ada' in her that she can speak her mind. She has this spark and energy and a beautiful heart," she said.

'Shamsher'a is set in the fictitious city of Kaza, where a warrior tribe is imprisoned, enslaved and tortured by a ruthless authoritarian Daroga Shudh Singh, played by Sanjay Dutt. Ranbir will be seen in a double role as Shamshera and Balli, while Vaani essays the character of Sona, a dancer. This is the story of a man who became a slave, a slave who became a leader and then a legend for his tribe.

Produced by Aditya Chopra, 'Shamshera' is set to release in Hindi, Tamil and Telugu.