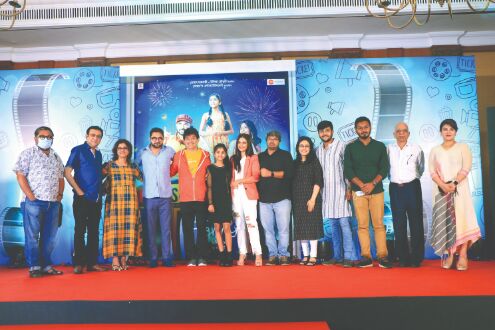 "Soham's Entertainment has been formed with the sole objective of creating content driven mass entertainers for the movie loving people. Our first ambitious venture is 'Kolkata'r Harry'. it's story has been wonderfully woven and has a strong emotional connect which the audience will be able to identify with. As you all know that I started as a child artiste, I wanted my first movie to cater also to the children", said Soham Chakraborty.

'Kolkata'r Harry' is slated to release across Multiplexes and Single Screens of West Bengal in November, 2021.