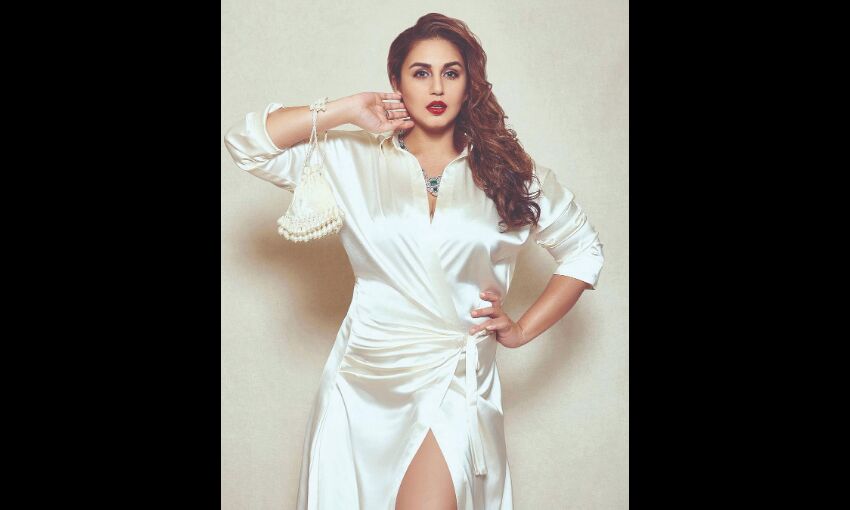 Actor Huma Qureshi says she decided to do Double XL, a film about body shaming, as she believes a "fun family entertainer" like the upcoming project can play an important role in bringing about a change in society.

Billed as a "slice-of-life comedy" that revolves around bodyweight stereotypes, the film is directed by Helmet fame Satramm Ramani and also stars Sonakshi Sinha.

It is a very important, fun and entertaining film. I can't wait to share it with everyone. I really believe that social change happens through fun, commercial, and family entertainer films, Qureshi, who currently stars in the ZEE5 series Mithya, said.

But not every social responsibility should fall on filmmakers, she pointed out.

We have to be responsible when we are making the film. It is a situation where you have to monitor your own choices and why you are doing it, the 35-year-old actor added.

Produced by T-Series, Wakaoo Films and Mudassar Aziz, Double XL is scheduled to be released in 2022.

Besides this film, Qureshi is awaiting the release of her Tamil movie Valimai, co-starring Ajith.

She will also be seen in the Netflix film Monica Oh My Darling and the second season of SonyLIV series Maharani .