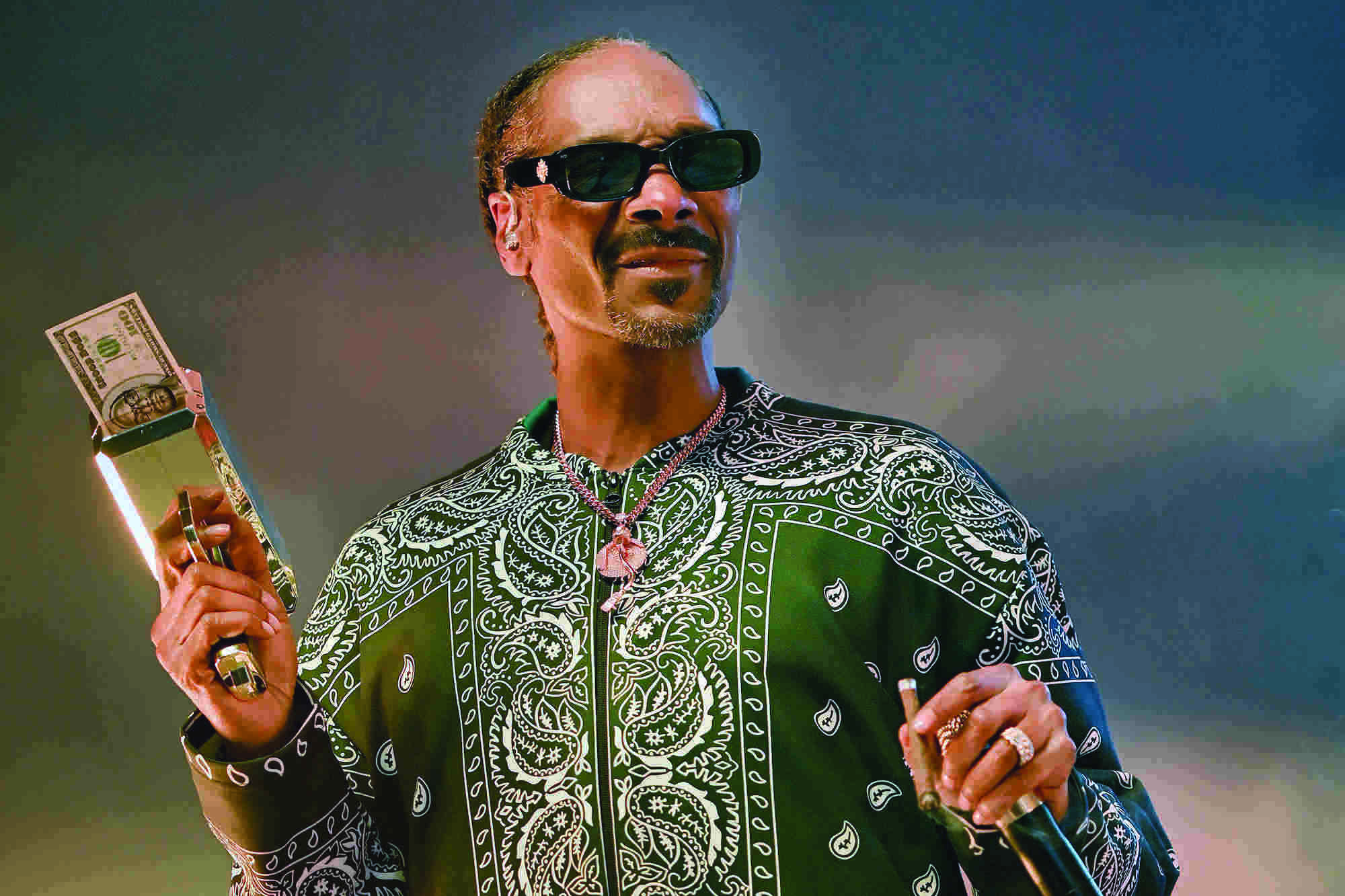 An unidentified woman has filed a civil lawsuit that accuses American rapper, Snoop Dogg of sexual assault and battery, after she attended one of his concerts in 2013, allegations the musician's spokesperson called a meritless 'shakedown'. The lawsuit was filed on February 9, days before Snoop Dogg is set to perform at the Super Bowl halftime show with other hip-hop artists near Los Angeles.

The woman was identified as Jane Doe and described as a dancer, model, host and actor who had worked with Snoop Dogg, though his spokesperson said she never worked for the artist.

In the lawsuit filed in the Central District of California against Calvin Broadus also known as Snoop Dogg, the woman said Snoop Dogg entered a bathroom she was using, forced her to perform oral sex and masturbated in front of her.

"Plaintiff found herself thinking about her job security if she displeased Defendant Snoop Dogg," the complaint said.

It added, "Plaintiff felt pressured by defendant Snoop Dogg due to his dominance and his position of power over her, including his ability to hire and fire her and ensure that she would never be hired in his industry again."

A spokesperson for Snoop Dogg said the musician 'has never had any sexual encounter' with the woman and the allegations were 'simply meritless'.

"They appear to be part of a self-enrichment shakedown scheme to extort Snoop Dogg right before he performs during this Sunday's Super Bowl halftime show," the spokesperson said.

Similar allegations were made by a woman in December 2021, using her full name, through the California Department of Fair Employment and Housing, the spokesperson said.

"What is clear is that this shakedown scheme is disgraceful. This attempt to use the courts to advance this scheme is shameful too and does a disservice to real victims who deserve to be believed," the spokesperson added.

Dogg employee who is also named as a defendant. The parties tried to resolve the matter through mediation, the complaint said.

On 'Instagram' on February 9, Snoop Dogg wrote that 'Gold digger season is here be careful. Keep your guards up. And. Keep your circle small'.