‘Sinjar’ is the first film made in Jasari, a language spoken in the Lakshadweep tropical archipelago that has no script or syntax 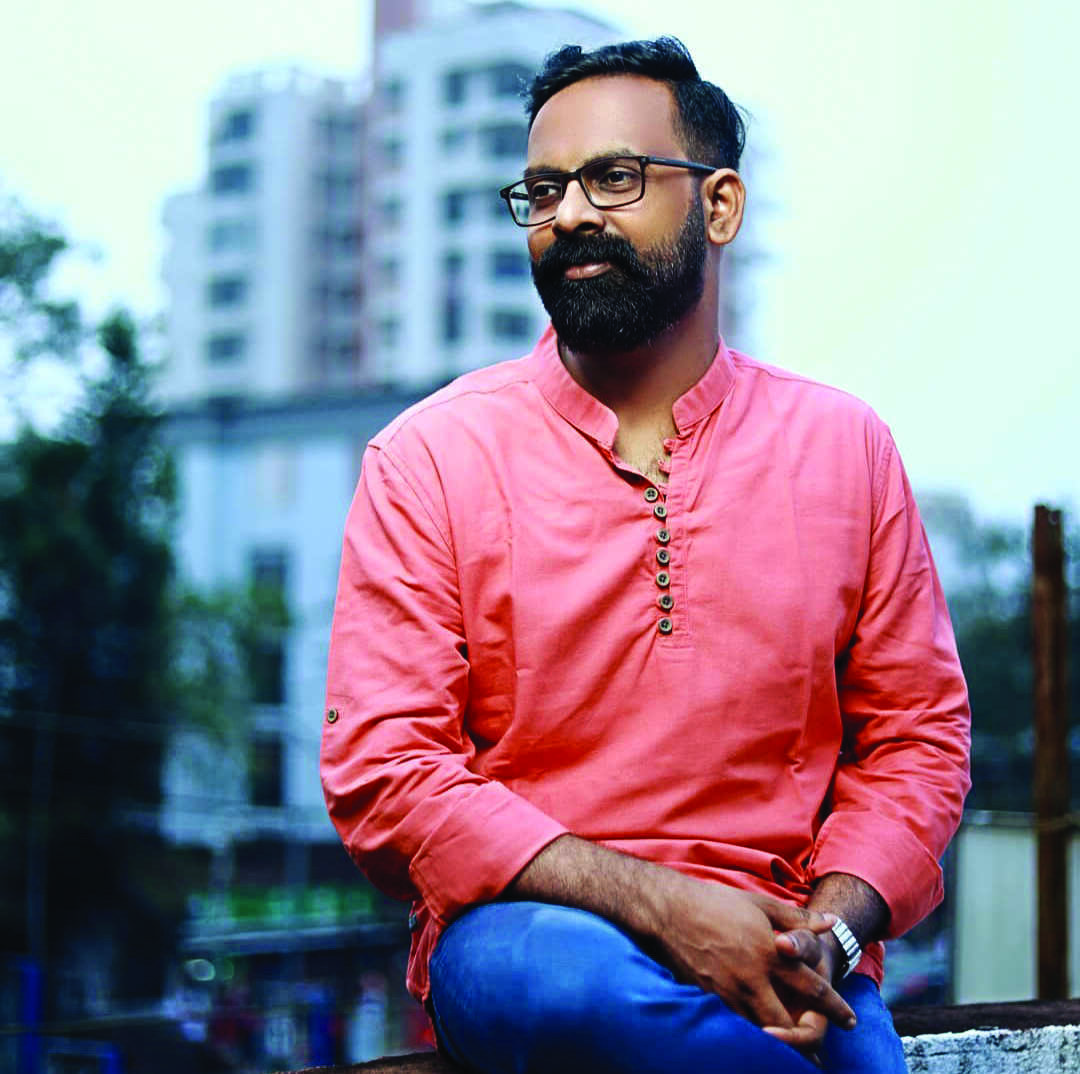 Sinjar', a story which takes its root from the cruelty of terror outfit ISIS and bears fruit when love wins, has not only won two National Film Awards for debutant director Pampally but also played an important role in keeping the Jasari language alive.

'Sinjar' is the first film made in Jasari, a language spoken in the Lakshadweep tropical archipelago that has no script or syntax.

In Pampally's case, the idea to make a film in this language preceded the subject of 'Sinjar'.

The director, who is also the writer of the movie, said he had visited Kavaratti, the Lakshadweep capital, years ago for an exhibition where his award-winning short film 'Lorry Girl' was to be screened.

"That time I realised there was a language called Jasari, which existed only through oral citation and did not have any official authentication. When I asked about this language, even the people of the island could not tell me more because until that time no one ever asked about that language," Calicut-born Pampally said in an interview.

The filmmaker said he realised Jasari was almost in 'ruins' and might vanish soon. He wrote the script in Malayalam, his mother tongue, which was set to 'that language which exists orally', he added.

"I wanted to do something for the language. Later, when I came across the subject of 'Sinjar', I decided to do the film in this language. I talked to my producer Mr Shibu S Suseelan, who is a well-known producer and production controller in the Malayalam film industry and he agreed to do this movie in this language. He said if our movie could do something for the language, that would be great and would be history," he shared.

'Sinjar', also the first film to be completely shot in Kavaratti, went on to win two honours at the 65th National Film Awards – 'Best Feature Film in Jasari' and Indira Gandhi award for 'Best Debut Film of a Director' for Pampally.

But the most important development after getting these awards, he said, was that the whole of India started talking about Lakshadweep and their language.

Even the Central Board of Film Certification added Jasari to their website, the 41-year-old director claimed.

"The film has also touched many hearts. I only intended to make a good movie. But God has given us a lot and I'm thankful to him," he added.

The film borrows its name from the town Sinjar, also known as Shingal, in the Shingal District, Nineveh Province of Iraq.

It follows the Sinjar massacre, which involved the killing and abduction of thousands of Yazidi men in the town by ISIS in August 2014. Nearly 40,000 Yazidi women and girls were abducted by the extremist group and were brutally abused.

Pampally, who was a journalist then, said he was 'haunted' by the massacre day and night.

"I decided I will do something about their sufferings," the self-taught director, who started his career at the age of 19, added.

The story of 'Sinjar' follows the relationship between Ansar (Musthafa), his fiancee Fida (Srinda) and his sister Suhara (Mythili) who are brought back to Lakshadweep after they are rescued from the clutches of ISIS terrorists who had abducted them from their workplace in a foreign land.

Films are beyond caste, community, colour and gender, said Pampally, adding: "We are in this world to live a good life and we need love."

The filmmaker said due to its subject, 'Sinjar' did not need 'entertaining songs like other movies'. He crossed paths with Satheesh Ramachandran during the first stage of the film when there were no plans to have a song in the movie.

It was the producer of the film Shibu S Suseelan who introduced Ramachandran to Pampally, the music composer said.

Their friendship began as they went on location hunting together.

"I was with Pampally during every stage of the film. Later, I composed the first filmy song in Jasari language for 'Sinjar'," Ramachandran, a disciple of renowned music composer G Devarajan, added.

The music in 'Sinjar' is special, he added, because the language used in the film is more important. The lyrics of the song were written by Kalpeni, an artist and actor from Lakshadweep.

"To date, no film songs have appeared in that language. The producer asked me to do the first song in the film. I watched the movie two or three times and then studied the background and plot of the movie," Ramachandran, who has composed music for Malayalam films 'Yathrayikkoduvil' and 'Samayayathra', said.

The 45-year-old music director said the promotional song 'Ellarum Sollundello', which was sung by actor Lakshmi Menon, was then adapted to include the Arabic and Muslim cultures and their influence on the Tulu, Kannada and Tamil languages.

"It was not like just another movie song. The culture of its music itself was different. The context in which it was created was as per the demand of the story. I was able to become a part of the history by doing the first film song in Jasari language through 'Sinjar', the first film in a language," he said.

Pampally and Ramachandran will reunite for a project that focuses solely on music. Pampally is also working with a leading Malayalam film producer for his next venture, which is also a female-oriented subject. Apart from these, he is working on films in Marathi and Odia.