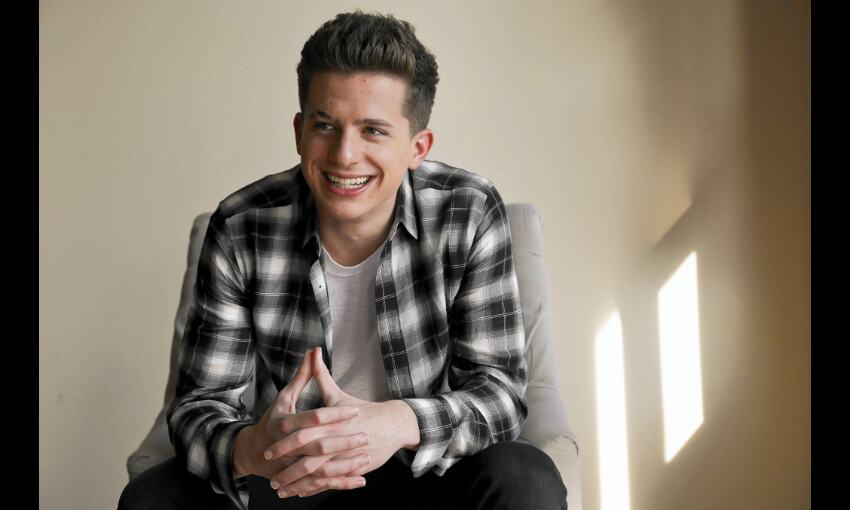 Charlie Puth recently told his heartbreaking story through his upcoming single 'That's Hilarious'. In a recent upload on 'Instagram', the breakthrough singer announced his upcoming single in an emotional video. Following his latest hit 'Light Switch', this will be Puth's second release of the year. In his tearful video, Puth elaborated that his next drop is very close to his heart.

As the singer started the video, his voice already seemed shaky but then after getting just a sentence out tears trickled down his eyes.

Puth explained, via 'E! News', "It just rears its ugly head every time – sorry - every time that I hear it," referring to the song that he noted was about the hardest breakup of his life.

He then continued and revealed that 2019 particularly was an extremely taxing year for him and listening to the song brings back those memories.

In the caption, Puth declared, "This is a very hard song for me to listen to, but it Is worth it."

the 'We Don't Talk Anymore' singer also quipped, "I do not make stupid videos like this. I make videos like 'What if there was a sound like this?'"

Puth disclosed that he just wanted water under the bridge and added, "I just wanted to throw it under the carpet and just start over and surround myself with better people."

However, Puth never name-dropped anyone and concluded that he was excited for the release of the song and was looking forward to seeing his fans' reactions to it.

According to reports, Puth was rumoured to be dating fellow singer Charlotte Lawrence in 2019 and before whispers on their romance were sparked, he was suspected to be in a relationship with Selena Gomez and Halston Sage.