Singer and lyricist Prafulla Kar passes away at 83 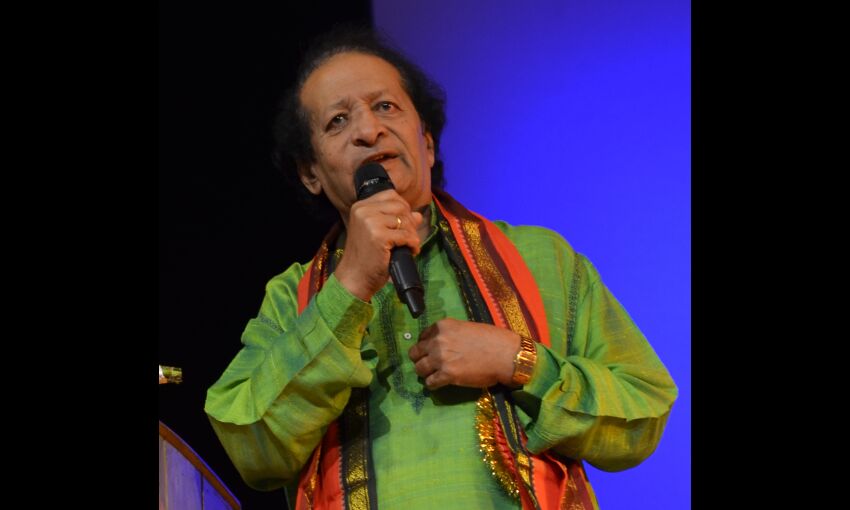 A prominent voice in the Odia music industry, Prafulla Kar, a music director, singer and lyricist, passed away at the age of 83 in Bhubaneswar late at night on April 17. Kar suffered from old age-related health ailments and suffered a cardiac arrest at 9:30 pm, family sources said. He is survived by his wife Manorama Kar and children Mahaprasad Kar, Sandhyadipa Kar and Mahadeep Kar.

Born on February 16, 1939, Kar started singing in his college days but made his debut as a professional singer in the Odia film industry in 1962 with 'Shri Shri Patita Pabana'. From a singer, he began his journey as a music composer with the film 'Mamata'. The film's music gained him immense popularity and made him a household name. Not only in Odia films, but Kar also directed music for Bengali cinema. He has directed music for over 60 films, which include some movies like 'Mamata', 'Batighara', 'Shesha Shrabana', 'Sindura Bindu', 'Bandhu Mahanti', 'Sati Anasuya', 'Balidaan' and 'Ram'.

He was the only Odia music director to have won the Best Music Director in Odisha State Film Awards by the state government a record six times. Apart from movies, he also composed music for numerous Odissi dance dramas and music CDs for the Government of Odisha.

In 2004, he was awarded the prestigious Jaydev Puraskar for his contribution to Odia cinema. In 2015, he was honoured with the Padma Shri in the field of art. In 2009, he was conferred with the Odisha Sangeet Natak Akademi's highest honour, Kabi Samrat Upendra Bhanja Award. His presence in Odia cinema was not restricted to just music, Kar also played small roles in two Odia films 'Mukti' and 'Thukool'.

"Anguished by the passing away of Shri Prafulla Kar Ji. He will be remembered for his pioneering contribution to Odia culture and music.

He was blessed with a multifaceted personality and his creativity was reflected in his works. Condolences to his family and admirers. Om Shanti," the Prime Minister tweeted.

In his condolence message Patnaik said, "As a lyricist and music director, Prafulla Kar has set many glorious records. His demise marks the end of an era for Odia music."