Simu Liu thanks former boss for firing him from accounting job 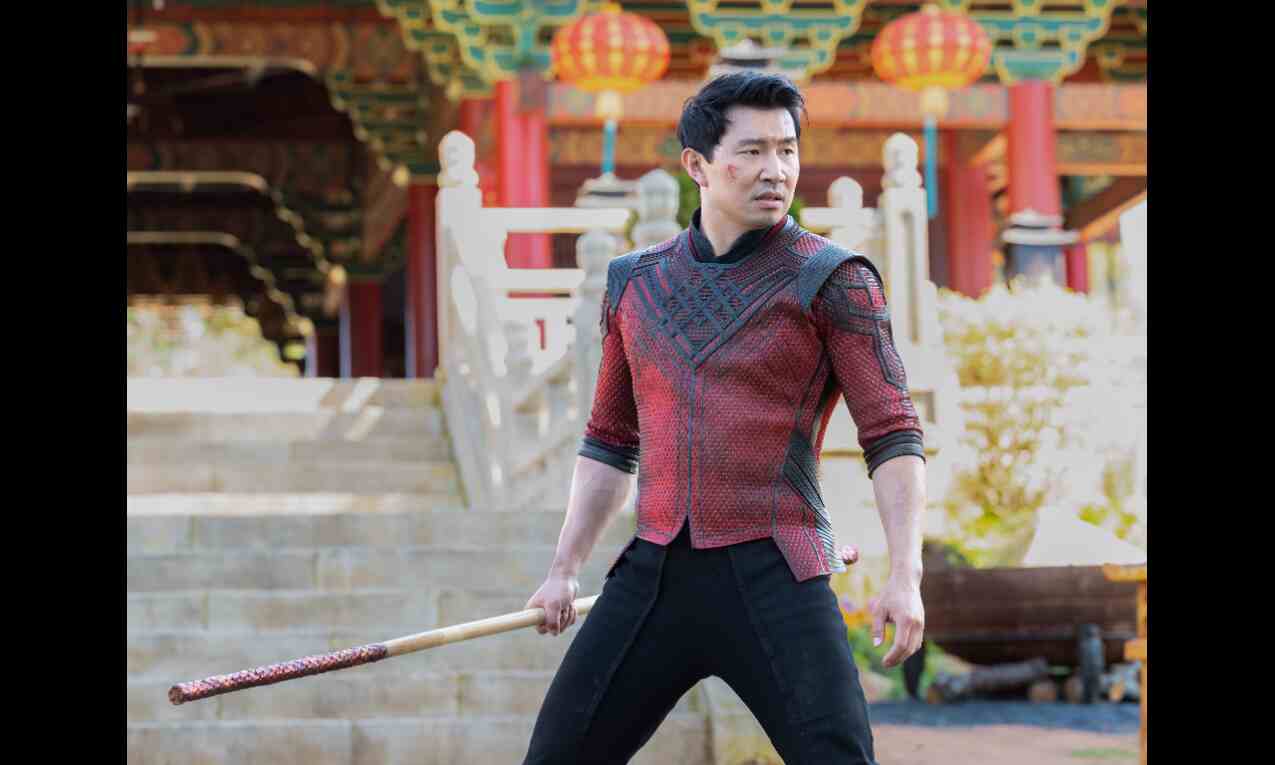 Los Angeles: Shang-Chi and the Legend of the Ten Rings star Simu Liu has revealed in an Instagram post that he partly owes his acting career to a humiliating termination from an accounting job.

The actor, who became famous with Canadian TV drama Kim's Convenience and later landed the superhero role in the Marvel film franchise, said it all began with him being let go from the job on April 12 a decade ago.

"So, this is a whole essay, but the gist of it is that ten years ago today I was let go from my job as an accountant at Deloitte and although it devastated me at the time, it ended up being the best thing that ever happened to me," the actor captioned the note he shared on Twitter.

The 32-year-old star then went on to describe the day in detail.

"I was (led) into my managing partner's office at Deloitte and told that they were terminating my employment effective immediately. A lady from HR and a security guard escorted me back onto the floor in front of the entire open-concept office. It was so quiet you could hear a pin drop. Nobody moved, offered a whisper of encouragement or even looked in my direction. I fought back tears of humiliation, grabbed my things and never looked back," the actor recalled.

Liu said he thought his life was over at that moment as he felt he had wasted countless time and money that his family had invested in him. He was also worried about disappointing his parents.

"I spent four of those years running around like a headless chicken trying to figure out how to break into the industry, struggling with credit card debt and taking any job I could. Another three years were spent trying to break into Hollywood, sinking my precious life savings into something many would call a pipe dream. It's really only been these past three years that anything I've done has begun to bear any fruit."

Though Liu credited luck' as a major factor in his acting career, he is confident that he would have found his purpose in life regardless.

"Not my parents' definition, mine. I don't know who needs to hear this right now, but no amount of money is worth compromising your vision for yourself. The pursuit of a dream, your dream, against all odds, that's what life is all about. Happy April 12th, Instagram."

He also thanked his former boss and company for helping him realise that he was living his life for someone else.