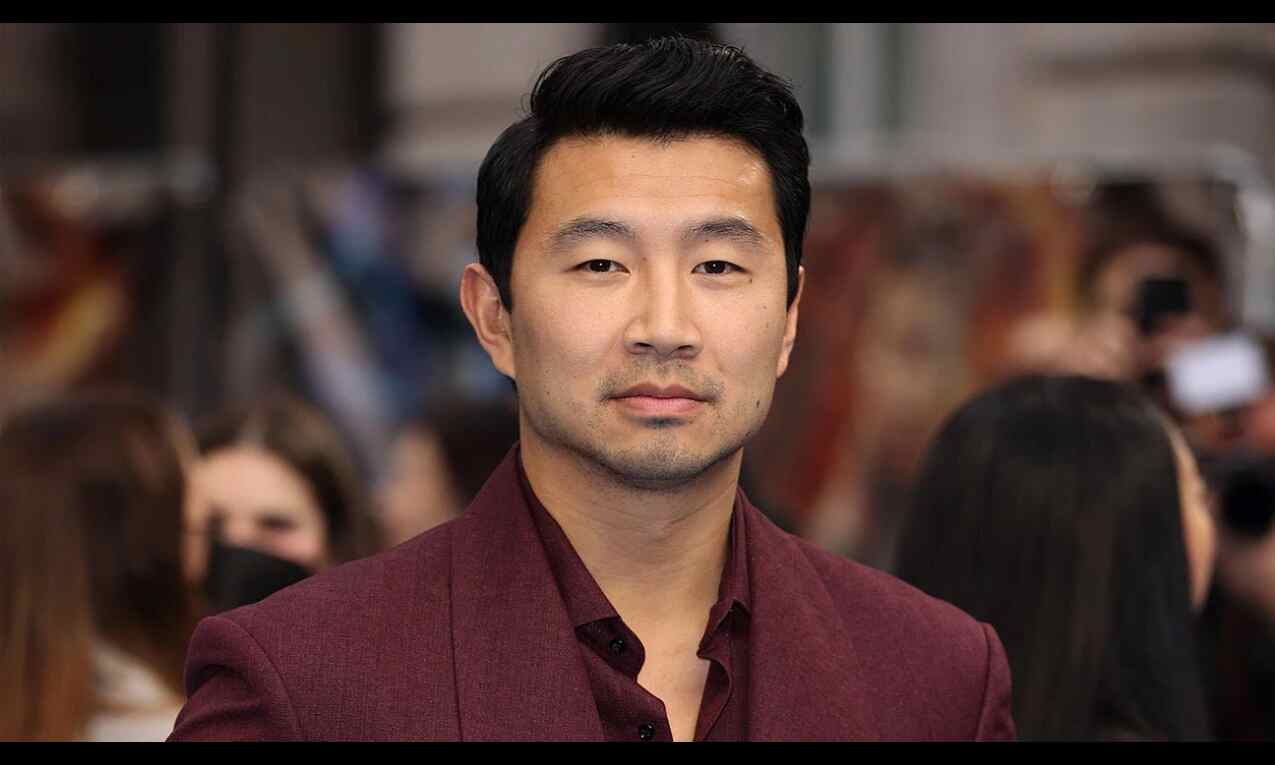 Los Angeles: The "Shang-Chi and the Legend of the Ten Rings" star Simu Liu has criticised the Mandarin inaccuracies in the Disney+ series "Moon Knight".

The MCU star, 32, took to social media to point out the pronunciation issues in Moon Knight character Arthur Harrow, played by Ethan Hawke.

Liu's Twitter followers agreed, with one fan commenting, "Yes. Exactly. @MarvelStudios what happened here? What is this?? For those wondering, there were zero Mandarin/Chinese words spoken."

Another user wrote, "As someone who has been studying Mandarin for a good while, I was incredibly confused watching that scene. That wasn't Mandarin, which is weird, because the MCU did a good job with Mandarin in Shang-Chi."