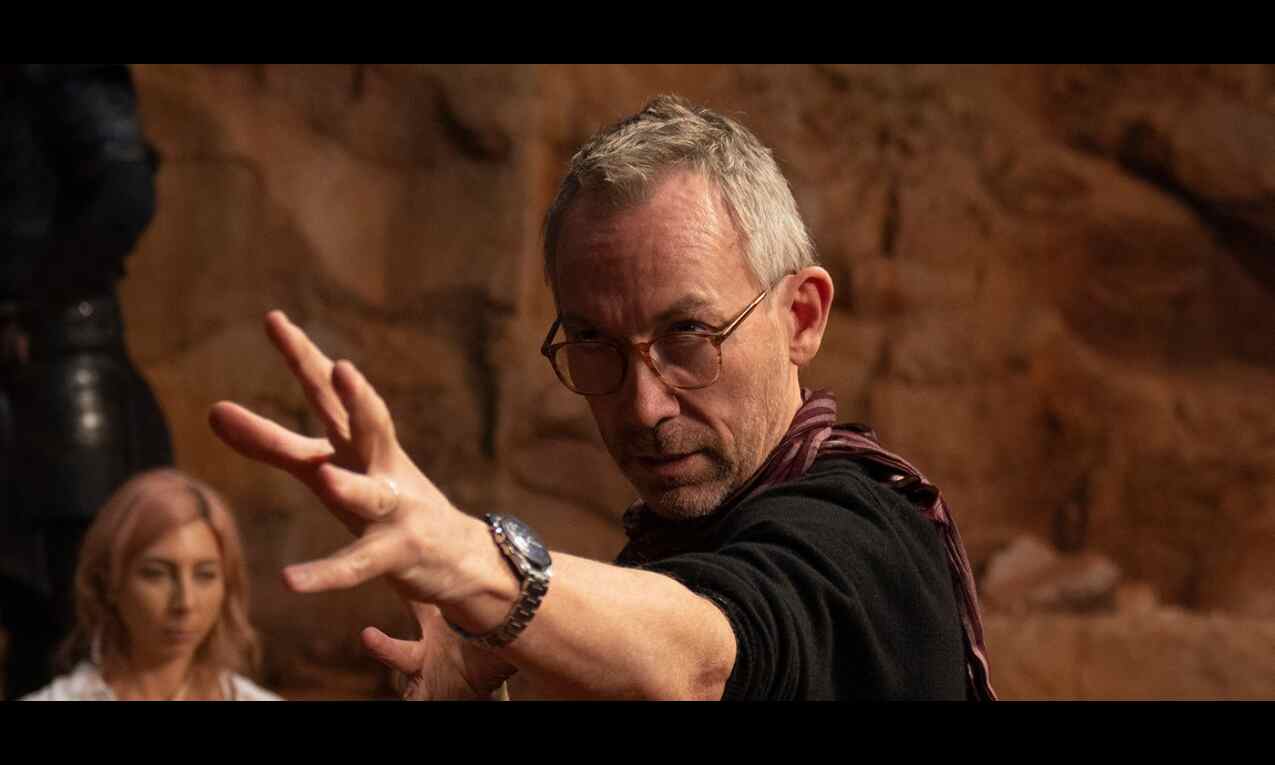 Los Angeles: Filmmaker Simon McQuoid, who made his directorial debut with 2021's "Mortal Kombat" movie, has been roped in by production company New Line Cinema to direct the sequel.

According to Variety, McQuoid will direct the upcoming film from a script penned by Jeremy Slater.

The sequel will be the fourth overall film in the Mortal Kombat film franchise, which is based on the popular fighting video game of the same name. The original film came out in 1995 and was followed by a sequel titled Annihilation (1997).

The 2021 film was a reboot of the movie franchise, which centres on Cole Young (Lewis Tan), a washed-up mixed martial arts fighter. It was produced by James Wan, Todd Garner, McQuoid and E Bennett Walsh.