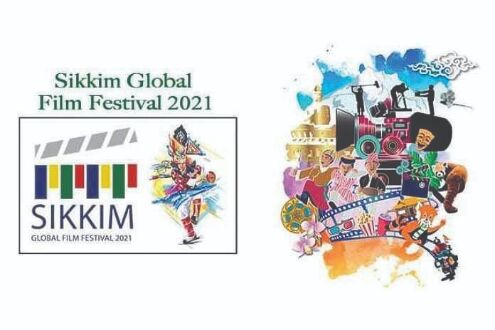 Minister for Information and Public Relations Department L N Sharma announced that the second edition of the 'Sikkim Global Film Festival' will be held from December 10 to December 14.

Besides movie screenings and participation from filmmakers from around the world, the festival will also be a platform for producers and investors meet, a fashion show, a cultural exhibition, art performances and recce, Pooja Sharma, Chairperson of 'Sikkim Film Promotion Board', told reporters in a press conference held at the Old Sikkim House here. The event was also attended by Birendra Tamling, Advisor Information and Public Relations Department.

All films entering the competitive categories must carry English subtitles. Films not certified by the 'Central Board of Film Certification' (CBFC) can also be submitted and the run time of short films should not exceed 30 minutes.