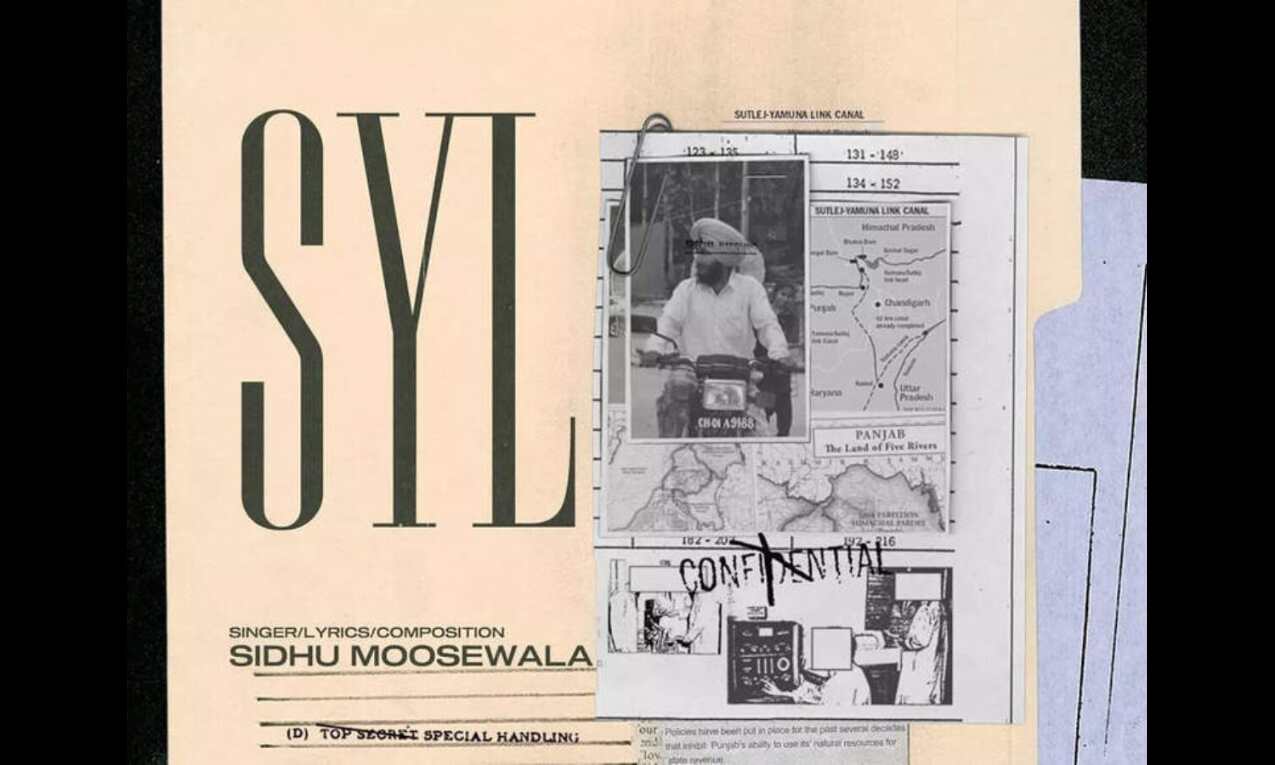 New Delhi: Almost a month after Sidhu Moosewala's death, the singer's track "SYL" has been released on YouTube and other music streaming platforms.

Written and composed by Sidhu before he was shot dead in May, the new song was released by music producer MXRCI on Friday.

Since its debut, the song has amassed over 23 million views on the Google-owned video streaming platform and received 3.1 million likes.

The song's title refers to the Sutlej-Yamuna Link (SYL) canal, which has been a bone of contention between Punjab and Haryana for several decades.

Punjab has been demanding a reassessment of its share of the water of the Ravi-Beas river while Haryana has been seeking completion of the canal to get its share.

Moosewala enjoyed a huge following in India with songs like "So High", "Same Beef", "The Last Ride" and "Just Listen". Recently his song "295" made it to the Billboard Global 200 Chart. The track was listed at the 154-spot last Friday, while its viewership number on YouTube has gone past the 200 million mark.

His murder had shocked the Indian film and music community with scores of artistes paying tribute to Moosewala on social media.