'Siddharth Kumar Tewary has an eye for detail and perfection' 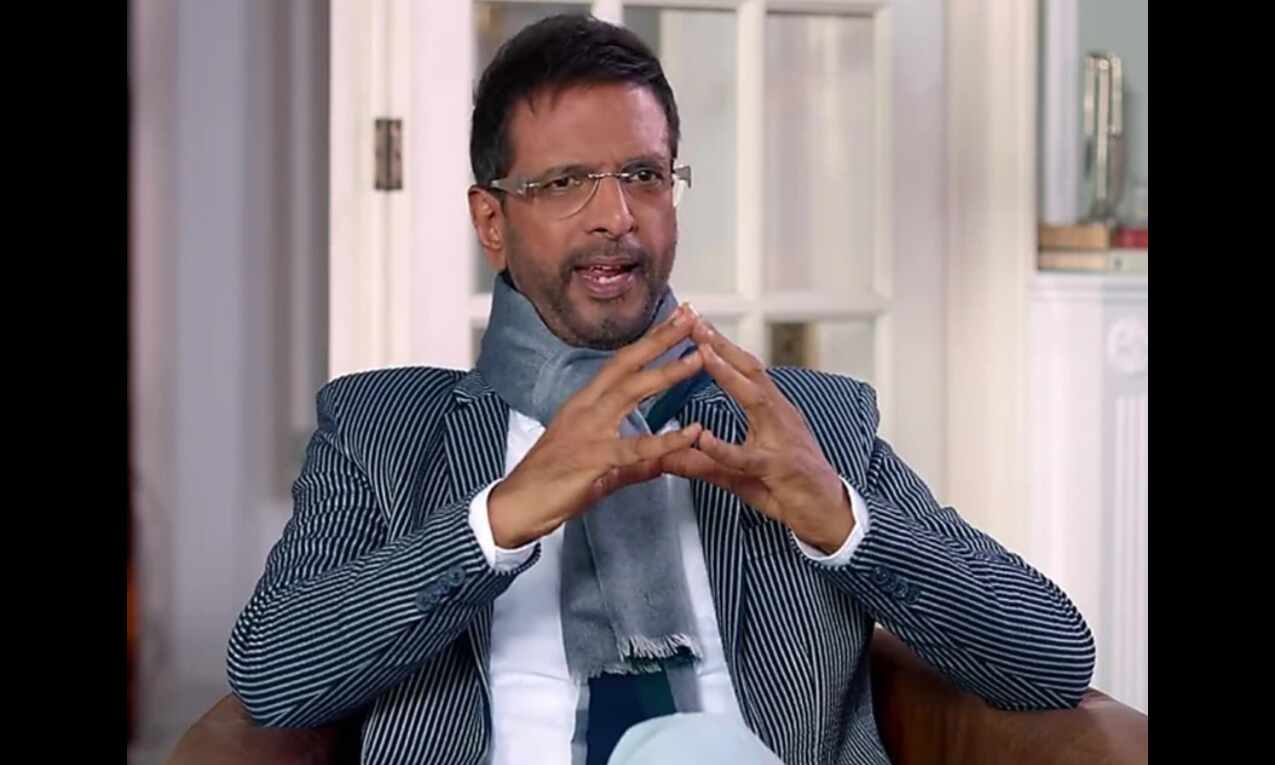 Artists throughout their careers work on multiple projects, but there are times when some of these find a different connection owing to the makers and their vision. Jaaved Jaaferi, who plays the role of Ravi Gupta, the CEO of a social media app in Disney+ Hotstar's upcoming series 'Escaype Live', feels the same about Siddharth Kumar Tewary who is the maker of this series.

Jaaved voiced his opinion and said, "When I first met Siddharth, I had read a brief synopsis and I found it of interest. But when I met him and he explored and told me how he approached the series and the various characters that are a part of this, it was quite amazing. I loved his vision and the way he saw this as a writer and as a director as well. He has got an eye for detail and perfection. A lot of people as directors would be more technical but being a writer, he understands the emotions and psychology behind the characters and that really helps when a director can give an input to an actor on what he is looking for and how an actor should approach the character. I think he is one of the few directors that I enjoyed interacting with and developing my character with. I think he has a very bright future and this series is fantastic and will put him on the map!"

'Escaype Live' is a fictional story, penned by Jaya Mishra and Siddharth Kumar Tewary, that is likely to seem very true and real. The story features a bunch of content creators, with different paths but one goal - to produce viral content to emerge victorious in a life-changing competition announced by the hottest new app in the country called 'Escaype Live'.

Produced under Siddharth Kumar Tewary's 'One Life Studios', the nine-episodic series heavily emphasises the human tendency to be competitive and their drive to succeed.