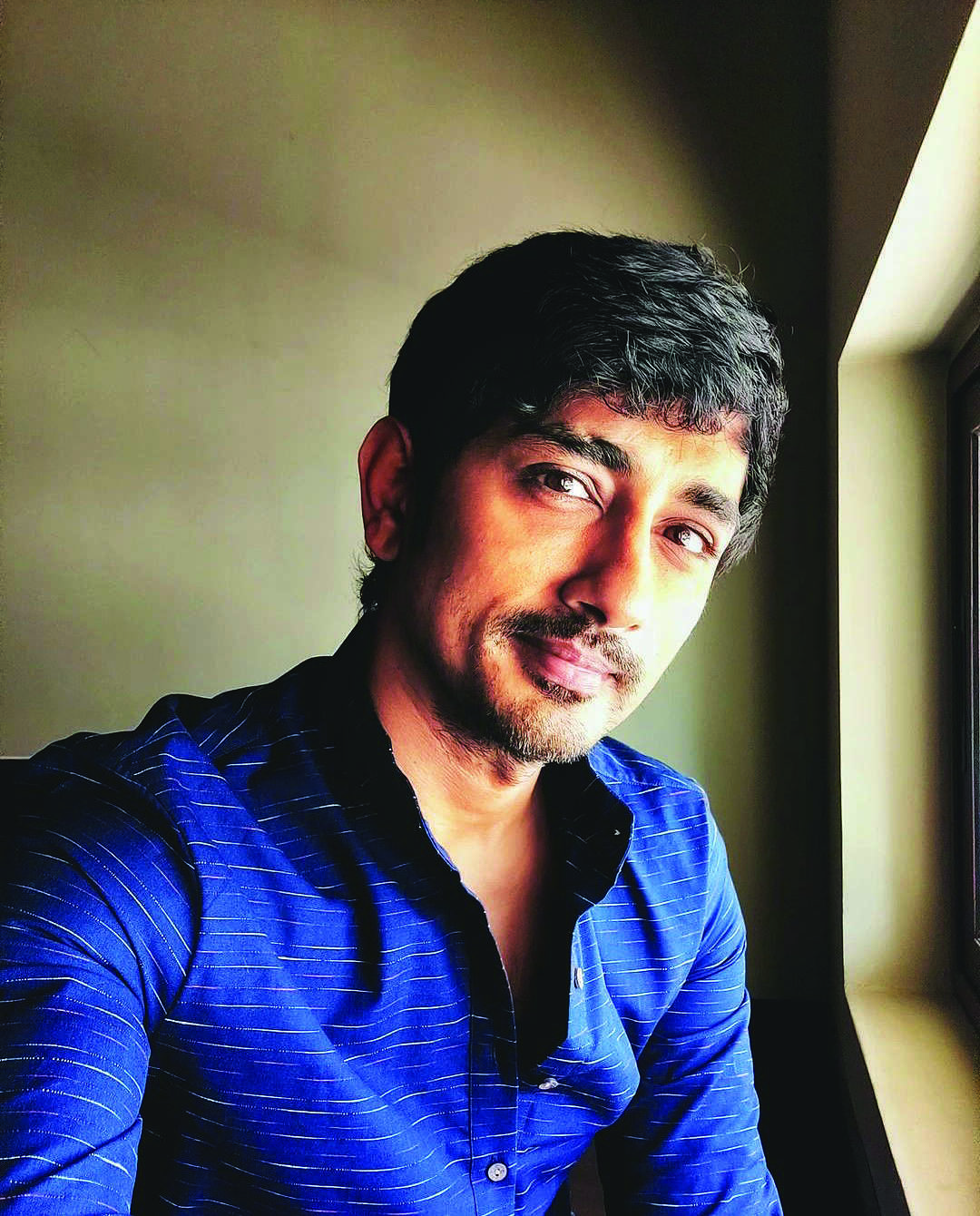 The police official said that the basis of the complaint a case has been registered under Sections 509 of the Indian Penal Code and 67 of Information Technology Act and an investigation has been taken up. Notice will be served to Sidharth, the additional DCP added.

Siddharth had been engulfed in a controversy that erupted after the actor in a 'Twitter' post on January 6, re-tweeted a post by Nehwal in which she had expressed her concern over the security breach of Prime Minister Narendra Modi during his Punjab visit on January 5.

Various activists slammed Siddharth over his comments, calling it 'sexist, misogynistic' and demanded that he should apologise to Nehwal. The NCW also said that the comment by the actor was 'misogynist and outrageous to the modesty of a woman amounting to disrespect and insult to the dignity of women on social media platforms'.

Subsequently, the actor apologized to Nehwal on the night of January 11.