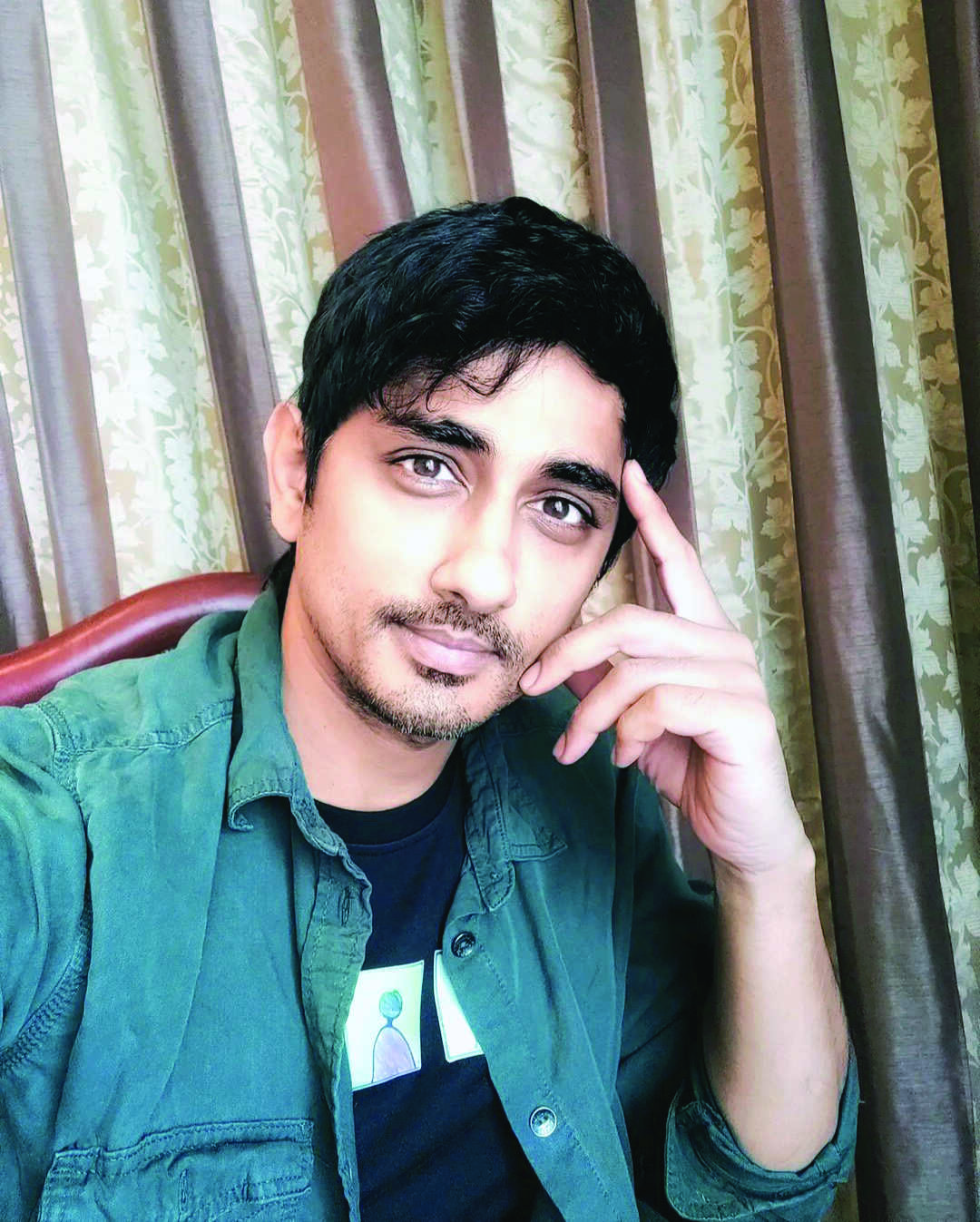 Actor Siddharth has issued an apology to Saina Nehwal over his 'inappropriate' tweet against the badminton player and said he never intended to attack her as a woman with his 'joke'.

On January 10, the actor received widespread backlash on 'Twitter' for his reply to the Olympic bronze medallist's tweet on the alleged lapse in the security of Prime Minister Narendra Modi during his Punjab visit.

In an open letter published on 'Twitter' in the late evening of January 11, the 'Rang De Basanti' star said that even though he may disagree with Nehwal's views, his tone of the tweet cannot be justified.

"Dear Saina, I want to apologise to you for the rude joke that I wrote as a response to a tweet of yours, a few days ago. I may disagree with you on many things but even my disappointment or anger when I read your tweet, cannot justify my tone and words. I know I have more grace in me than that. As for the joke - if a joke needs to be explained, then it was not a very good joke to begin with. Sorry about a joke that did not land," he said.

The 42-year-old actor wrote he is a 'staunch feminist' and would never say anything to a woman with a 'malicious intent'.

Siddharth hoped that the badminton star would accept his apology.

"I, however, must insist my wordplay and humour had none of the malicious intent that so many people from all quarters have attributed to it. I am a staunch feminist ally and I assure you there was no gender implied in my tweet and certainly no intent to attack you as a woman. I hope we can put this behind us and that you will accept my letter. You will always be my champion. Honestly, Siddharth," he added.