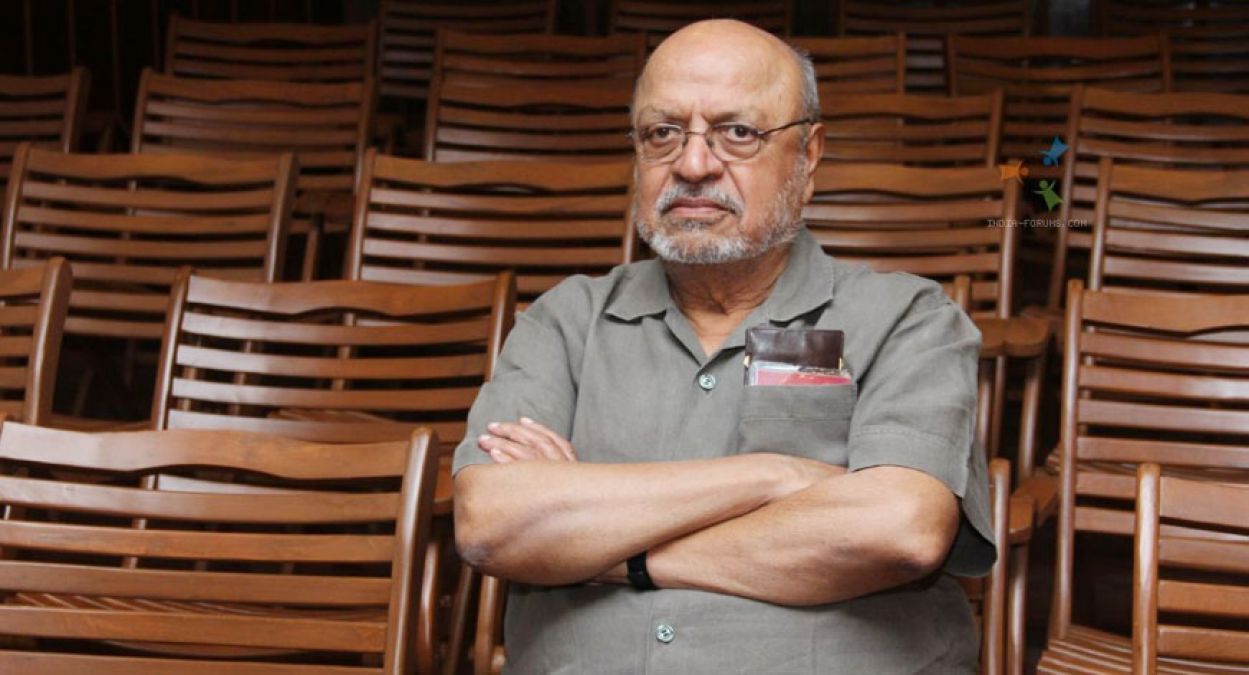 Veteran filmmaker Shyam Benegal, whose body of work includes 'The Making of the Mahatma' and a 10-part series on the Constitution, said he has two mantras while making biopics and documentaries - be objective and empathetic. Stressing that he is not interested in stirring controversy or in making a propaganda film, Benegal said everything becomes difficult when you take a confrontational stand.

"Just two points. One has to be as objective as possible and the second point is to be sympathetic. If you are not objective, you are already colouring the story with your subjectivity. Sympathy is necessary. When I say sympathy, I mean empathy so you can be one with the subject," said Benegal in an interview with a leading news agency.

The 87-year-old director is now working on 'Mujib - The Making of a Nation', a Bangladeshi Indian biographical film about Sheikh Mujibur Rahman, the first president of Bangladesh and later its prime minister who was assassinated with most of his family in 1975.

Shyam Benegal, a rare filmmaker who has successfully walked the fiction and non-fiction tracks in cinema, said it is never difficult for filmmakers to tell the story they want to.

"It is always possible. It is a question of how you approach the subject and in what way. If you take a confrontational stand on everything, everything becomes difficult. I am not interested in creating controversy. I am only interested in the human side of the story," he said.

Benegal said filmmaking is both personal and political for him.

"I do not remember who said this: 'Every social act of yours is also a political act whether you like it or not'."

Asked whether filmmakers find it difficult to express themselves, Benegal said many things might happen.

Responding to the debate over 'The Kashmir Files, Vivek Agnihotri's controversial film on the exodus of Kashmiri Pandits from Kashmir in 1990, Benegal said, "I have not seen the film. I am looking forward to seeing it."

"I have done co-productions in the past as well. But what was new was the fact that we have made this film where the entire cast is from Bangladesh. They have a certain type of attachment and sensitivity that was required for the film," Benegal, who recently launched the poster of the film, said.