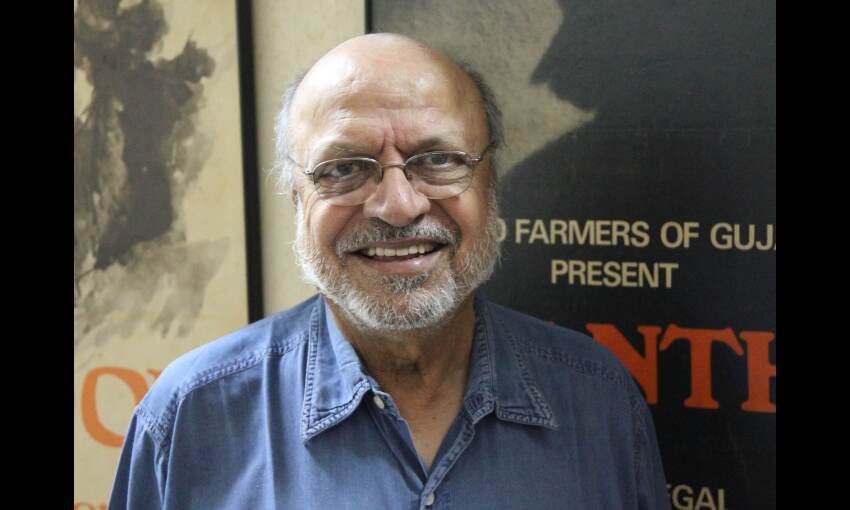 On May 2, veteran filmmaker Shyam Benegal inaugurated the Satyajit Ray's semi-permanent gallery at the National Museum of Indian Cinema (NMIC) in Mumbai and marked the beginning of the three-day 'Satyajit Ray Film Festival' across the country.

Speaking about Ray, who Shyam Benegal himself admires and claims as his inspiration to the film world, the master director said, "Everybody recognised Indian Cinema because of Ray. There is no one in the world who does not know who Ray was. You utter his name even in any West African country - they will know him well."

Appreciating the portrayal of the many talents of the legend through the exhibition, Benegal said, "Satyajit Ray was not just a filmmaker, but a multifaceted genius who made his own posters, storyboards, even the titles of his films."

He further remarked, "The exhibition is very well curated and I find the design wonderful. One who visits the exhibition will get an idea of what kind of filmmaker Ray was."

Satyajit Ray's Gallery celebrates his films, his books and his illustrations.

As one enters the exhibition, a lifelike hyper-realistic statue of Ray in a characteristic posture of piercingly looking at the world over the camera welcomes the visitors.

One can interactively explore Ray's filmography and get an actual glimpse of many of his scenes that have gone into the tomes of filmmaking. Besides getting an overview of the world of the filmmaker, one can also appreciate how, by adopting classic literature in films, he transformed into an auteur.

Ray created a psychedelic ghost - dance in his film 'Goopy Gayn Bagha Bayn' and people will see these ghosts floating in the air here atop the world of 'Goopy Bagha', which is a technical and artistic marvel as well as political satire. The exhibition helps the visitors to discover the legend who was lovingly called 'Manik Da' and the jewels from his world he left for everyone 30 years ago.

As part of the film festival, films made by and made on 'Satyajit Ray' are being screened in Mumbai, New Delhi, Chennai, Kolkata, Bengaluru and Pune from May 2 to May 4, 2022. Ministry of Information and Broadcasting has initiated this celebration in commemoration of the birth centenary celebrations of the auteur.

Director Anik Dutta's film 'Aparajito', a tribute to Satyajit Ray, was the opening film of the festival. The film portrays the legend's remarkable efforts in making his debut film, 'Pather Panchali', which is actually based on the famous novel of the same name by Bibhutibhushan Bandyopadhyay.