Shweta Tiwari lands in a row for remark on God 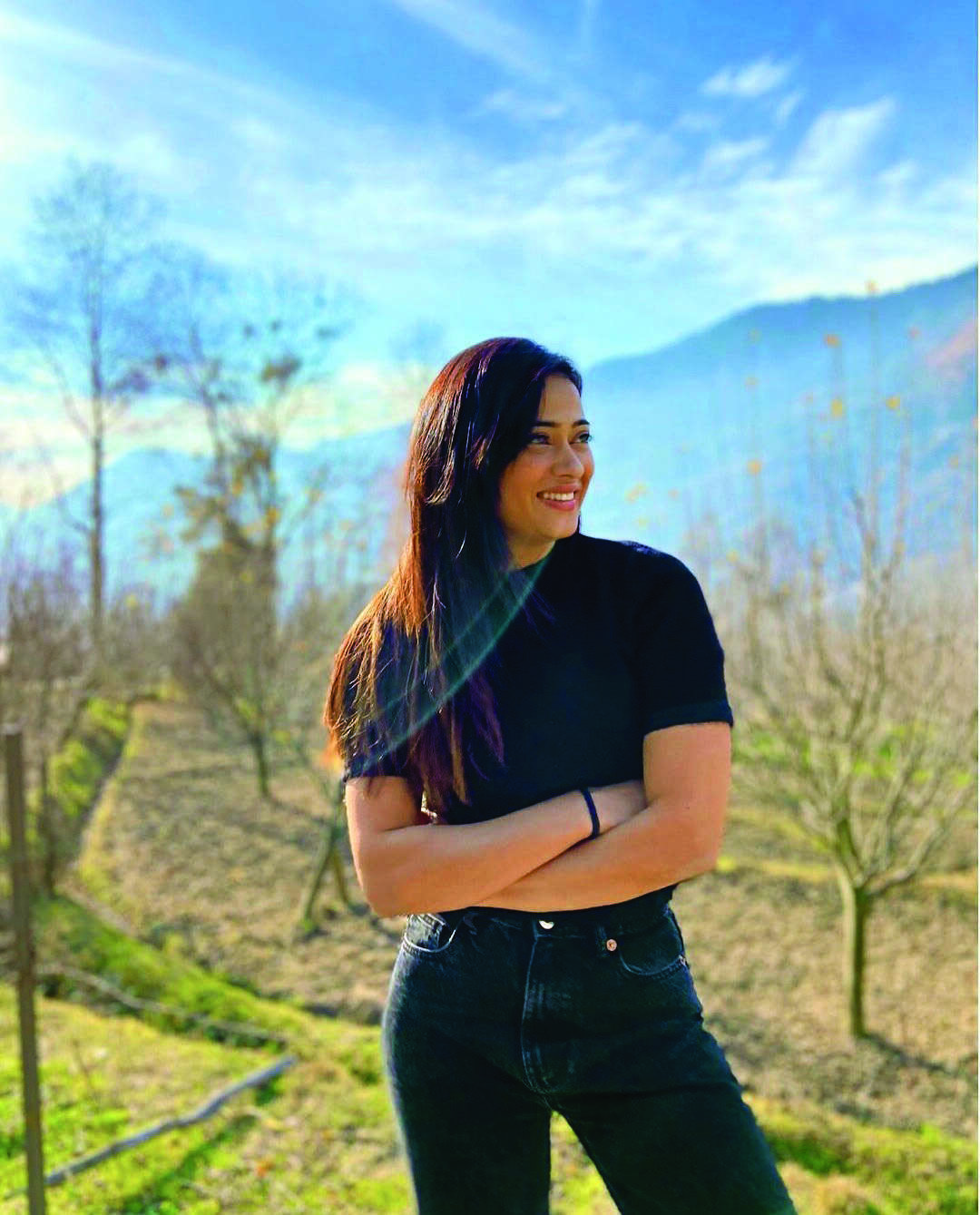 Television actor Shweta Tiwari has landed in a controversy for allegedly referring to God while making a statement about her innerwear, with Madhya Pradesh Home Minister Narottam Mishra directing the police to investigate her remark and submit a report within 24 hours.

Tiwari made the statement in Bhopal on Wednesday during the promotion of her web series 'Show Stopper'.

Her co-actors were also present when she remarked during an interaction with media persons. A video of Tiwari's statement has gone viral on social media, in which she purportedly referred to God while speaking about her innerwear.

When asked about the actor's statement, minister Mishra told reporters on January 27, "I have heard it and I strongly condemn it. I have directed the police commissioner of Bhopal to probe it and give a report within 24 hours. After that, we will see what action

can be taken in the matter."