Shooting starts for John's production 'Tara Vs Bilal' in London 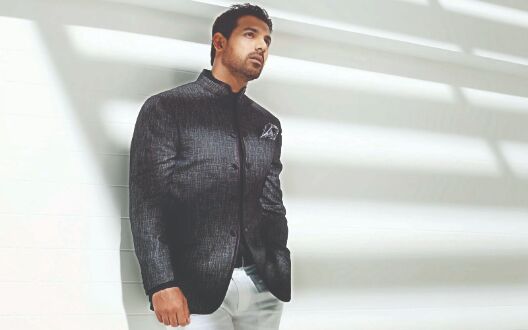 On October 18, Bollywood actor John Abraham announced that his upcoming production 'Tara Vs Bilal' has begun filming in London.

Directed by Samar Iqbal, the film features actors Harshvardhan Rane and Sonia Rathee. It is reportedly a slice-of-life story.

John Abraham took to his 'Twitter' handle, where he shared a picture of the clapboard by writing, " 'Tara Vs Bilal' begins. Day one. Directed by Samar Iqbal."

The Bollywood actor will be next seen in the action movie 'Attack'.